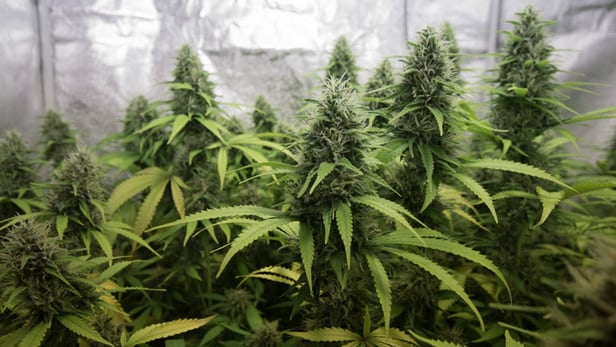 The many health effects of cannabis use are described by a massive report that looks at 10,000 scientific studies. This post from New Atlas discusses the conclusions.

There’s been no shortage of studies conducted over the years on the effects of marijuana use. But the focus of those studies can be as varied as their conclusions, making it a challenge to wade through the reams of information and get a full read on the drug. A new and lengthy report from the National Academies of Sciences, Engineering and Medicine seeks to remedy this by examining more than 10,000 scientific abstracts of cannabis studies published since 1999, reaching nearly 100 conclusions.

Like the many studies, the report issues a mixed bag of good, bad and inconclusive results. Some of the more significant conclusions are on the therapeutic effects of cannabis and its ability to considerably reduce chronic pain symptoms in adults. It also finds that marijuana use likely increases the risk of developing schizophrenia, various psychoses and social anxiety disorders. The scientists involved with the report point out areas where research is lacking, and suggest ways to improve such scientific efforts while enhancing data collection in support of this research.

With the growing acceptance and legalization of both medical and recreational marijuana use, getting a clear view of the effects of the drug, both harmful and beneficial, has never been more needed from a public health standpoint. “The lack of any aggregated knowledge of cannabis-related health effects has led to uncertainty about what, if any, are the harms or benefits from its use,” states Marie McCormick, chair of the report committee and professor of pediatrics at Harvard Medical School. “We conducted an in-depth and broad review of the most recent research to establish firmly what the science says and to highlight areas that still need further examination. As laws and policies continue to change, research must also.”

A nationwide survey found that 22.2 million Americans age 12 and older used marijuana in the past 30 days. Ten percent of use is solely for medical purposes and 90 percent primarily recreational, with 36 percent using it for both. Since 2002, the number of regular users (citing use in the past month) has increased steadily from 6.2 to 8.3 percent.

Regarding medical benefits, the report finds that oral cannabinoids (tetrahydrocannabinol (THC) and other chemical compounds) helped to prevent and treat nausea and vomiting that typically results from chemotherapy. It also helped reduce back spasms in adults with multiple sclerosis.

As for negative outcomes, using marijuana before driving increases the risk of a car accident. The report also finds a greater risk of ingestion (and poisoning) by children in states that had legalized medical marijuana.

Some good news for marijuana users: there’s no evidence that smoking cannabis increases your risk of lung, head or neck cancer, like tobacco use does. But smoking marijuana on a regular basis will lead to more respiratory issues, such as chronic bronchitis, cough and phlegm production. At the same time, regular exposure to marijuana smoke may promote anti-inflammatory activity within the immune system.

Marijuana use is generally not good for mental health – users are more likely to report thoughts of suicide, while it can increase symptoms for individuals with bipolar disorder. But a history of cannabis use can help those with schizophrenia and other psychoses perform better on learning and memory tasks.

There is moderate evidence to suggest that using marijuana can lead to substance abuse and dependence on other drugs. Additionally, the younger you start using marijuana, the greater the likelihood of developing problem cannabis use. It’s also not surprising that learning, memory and attention are impaired immediately after using marijuana, though there’s no evidence of any negative long-term effects in those cognitive functions after you stop smoking.