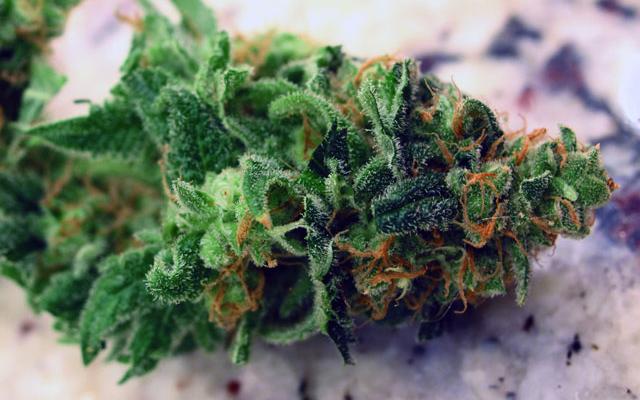 Cannabis and hemp differ significantly at the gene level and the distinction between these populations is not limited to genes underlying THC production. This post from High Times clears the air on the major difference between hemp and cannabis genes, and a small, but significant, rift between indica and sativa.

Researchers from Canada recently published a genetic analysis of a large batch of different hemp and marijuana strains to teach the world more about a plant that has been neglected for too long by the academic community. They discovered a large genetic difference between hemp and marijuana, with a small, but significant, rift between indica and sativa.

The study selected 81 “marijuana” samples (high-THC) and 43 hemp samples (low THC and low overall cannabinoid production). They got the marijuana seeds from online sources that reported the percent indica or sativa for each strain. Their genetic analysis showed a moderate separation in the marijuana gene pool that correlated with the seedbank-reported percent indica or sativa. While the differences between indica and sativa have been doubted, this research shows that they “may represent distinguishable pools of genetic diversity,” even though “breeding has resulted in considerable admixture between the two.”

Compared to the genes of the high-THC cannabis we smoke, hemp genes are quite different. Since the two have always been considered the same species, the illegality of high-THC cannabis has always carried over to hemp. This and further research may soon prove that hemp forms a separate species, which would help it gain recognition as a purely industrial plant, whose cultivation doesn’t require the regulatory considerations needed for recreational or medical cannabis cultivation. Dividing the two species will also help prevent the use of CBD derived from potentially contaminated industrial hemp as medicine.

In an unexpected twist, researchers also discovered that hemp shares more genetic relation to indicastrains than sativa strains. This could be due to the fact that most sativa strains do not produce CBD, while most indicas produce at least a small amount. Hemp strains do not make large flowers with abundant trichomes and produce almost all CBD as their major cannabinoid. The small amount of CBD in indicas may represent part of the small similarity they have with hemp strains.

Taking a look at the graph they published, you can see they analyzed some well-known strains in the cannabis world. For each strain (named in the column on the right) the provided the percentage ofsativa the seedbank reported (in the middle column), and the left column represents the level ofindica or sativa based on their analyses. Red means sativa and blue means indica. If you take a closer look you’ll see a lot of discrepancies between the reported percentage of sativa and what the analysis shows. Strains like Neville’s Haze and Dr. Grinspoon, well known super-sativas, tested with high levels of sativa genes, but Durban Poison, a well-known African sativa, tested with almost nosativa genes. White Widow showed up in two places on the list; the first instance it has a little sativapresence, and the second one has almost none.

The study admitted that the ongoing illegality of cannabis has made sample verification almost impossible, and this is the most likely explanation for some of these discrepancies. As we continue to unify the knowledge gained so far about cannabis the scientific community will inevitably unravel the mystery surrounding the progeny of cannabis. Further genetic knowledge will help us preserve and enrich the precious cannabis gene pool.