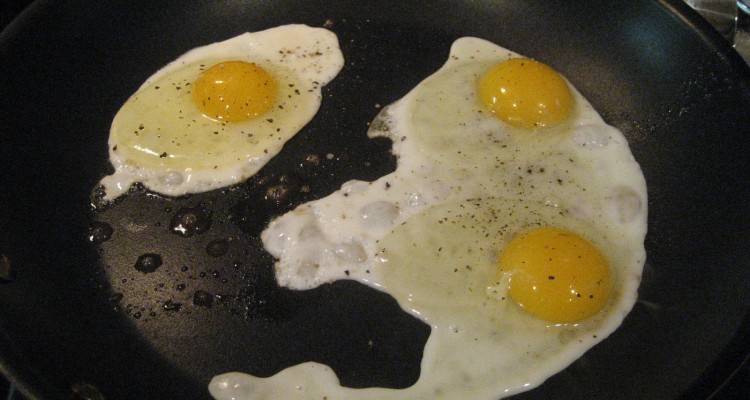 A new cannabis study warns that frequent use of high potency cannabis can cause brain damage and psychosis. This post from The 420 Times reports the findings of researchers from King’s College London and Sapienza University of Rome.

A new study out of the UK confirms your instincts.

Potent marijuana makes you just a little bit more insane in the membrane.

But seriously, researchers from King’s College London and Sapienza University of Rome used Diffusion Tensor Imaging (DTI), a Magnetic Resonance Imaging (MRI) technique, to examine the brains of 56 psychosis patients as well as those of 43 “healthy participants.”

The academics focused on the corpus callosum, white matter that’s responsible for communication between the left and right brains.

“The study found that frequent use of high potency cannabis was linked to significantly higher mean-diffusivity (MD), a marker of damage in white matter structure,” a summary of the research said.

The results were recently published in the journal Psychological Medicine.

“Smoking high potency ‘skunk-like’ cannabis can damage a crucial part of the brain responsible for communication between the two brain hemispheres,” the summary said.

The researchers here already believe that long-term use of high-potency pot can contribute to psychosis.

Paola Dazzan of the Institute of Psychiatry, Psychology & Neuroscience at King’s College said, “We found that frequent use of high potency cannabis significantly affects the structure of white matter fibers in the brain, whether you have psychosis or not.”

“This reflects a sliding scale where the more cannabis you smoke and the higher the potency, the worse the damage will be,” he said.

But you probably already knew that.