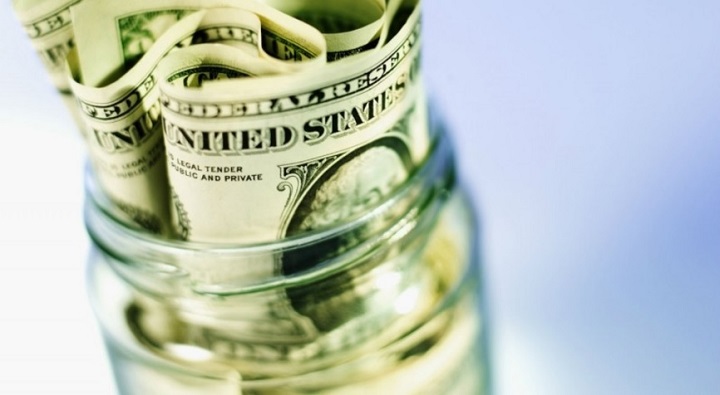 Start saving up! Massachusetts lawmakers may set recreational weed tax as high as 28%. Medical marijuana would continue to be untaxed though. This post from The Cannabist discusses the Massachusetts proposal.

Lawmakers reviewing the state’s new recreational marijuana law plan to recommend sharply higher taxes and more control for city and town officials over retail pot shops in their communities, according to a copy of a House proposal obtained Tuesday by The Associated Press.

The draft legislation also would make dramatic changes to the Cannabis Control Commission, which will oversee recreational marijuana under the law approved by voters in November, effectively taking control of the commission away from the state treasurer.

The bill was expected to be discussed by the Legislature’s Marijuana Policy Committee, which has been considering revisions to the law for several months, during an executive session on Wednesday. A vote in the full House is possible on Thursday.

Under the current law, retail sales of recreational marijuana would be taxed at a maximum rate of 12 percent.

The proposed House bill calls for a 16.75 percent excise tax on recreational pot, which would be assessed on top of the state’s regular 6.25 percent sales tax. An additional 5 percent local tax would be charged, adding up to an effective tax rate of 28 percent, more than double what the November ballot question envisioned.

Medical marijuana would continue to be untaxed under the proposal, and a portion of the revenue from recreational sales would go to a state fund to support substance abuse treatment.

The House bill drew immediate condemnation from the group Yes on 4, which sponsored the ballot question, with spokesman Jim Borghesani calling the tax provisions “irrational.”

“The House proposal in no way improves the measure passed by voters,” Borghesani said in a statement. “It weakens it and it insults voters in the process. Its irrational tax increase will give drug dealers the ability to undercut the legal market, and its removal of ban authority from local voters will give a handful of selectmen the ability to overrule the opinion of their own constituents.

The House proposal would allow the governing body of a city or town — such as the city council, board of selectmen or town meeting — to vote to ban pot shops or cultivation facilities from their communities or to limit the number of establishments to fewer than are currently allowed. The voter-approved law requires a referendum vote by the community at a city or town election to ban or restrict pot shops, which are expected to begin opening in mid-2018.

The Massachusetts Municipal Association has argued for giving greater control to local officials, saying the siting of recreational marijuana establishments is similar to other zoning decisions that are typically decided by governing bodies.

Geoff Beckwith, executive director of the association, said the referendum process called for in the current law is “totally unworkable,” in part because of the strict timetable for elections in cities and towns.

The association also has called for higher taxes to be collected on marijuana at the local level.

The ballot question passed with the support of more than 54 percent of Massachusetts voters.

Democratic state Treasurer Deb Goldberg has argued against taking control away from her office, in part because her staff has already invested hundreds of hours preparing for the task of regulating recreational marijuana.

If approved by the House, the legislation could undergo changes when it reaches the Senate. The Senate chairwoman of the Marijuana Policy Committee, Democrat Patricia Jehlen, of Somerville, has indicated she doesn’t support an extensive overhaul of the law.

Seven other states and the District of Columbia have legalized recreational marijuana.

Source: Massachusetts recreational marijuana taxes could be as high as 28%