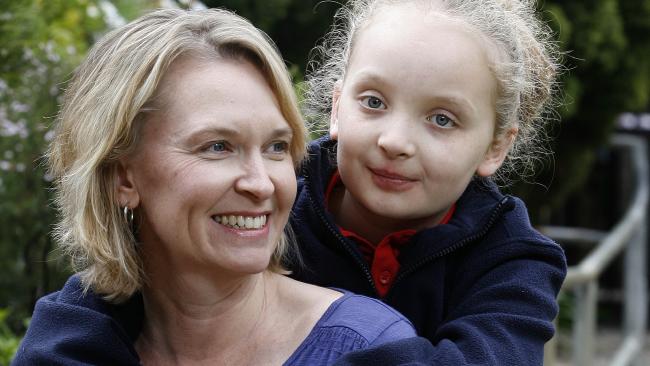 Perth mother, Joelle Neville, has placed her trust in hemp oil medicinal cannabis to treat her 10-year-old daughter who suffers from an inoperable rare disease. This post from Perth Now highlights their life-changing journey with hemp oil.

PERTH mum Joelle Neville would do anything for her epileptic daughter, including buying her marijuana.

Ava Neville was diagnosed with tuberous sclerosis, a rare genetic disease that causes benign tumours to grow in the brain, and her condition was declared “inoperable” in 2013 after two failed brain surgeries.

“We were told she was no longer a surgical candidate, so we were left with nothing,” her mother said.

“We were so desperate this time last year that I would have gone down to the corner and bought pot. I would have tried anything.”

Luckily, it didn’t come to that.

More than 20 anti-epileptic medications later, Ms Neville has finally found a lasting treatment for her daughter through “hemp oil”, a form of medicinal cannabis.

The only catch is the treatment has not been legalised in WA.

Ava’s progress prompted her mum to make a submission to the current federal inquiry into medicinal cannabis.

The drug has been life-changing for the family, who previously had lived off five hours of broken sleep each night for the past five years due to Ava’s seizures. 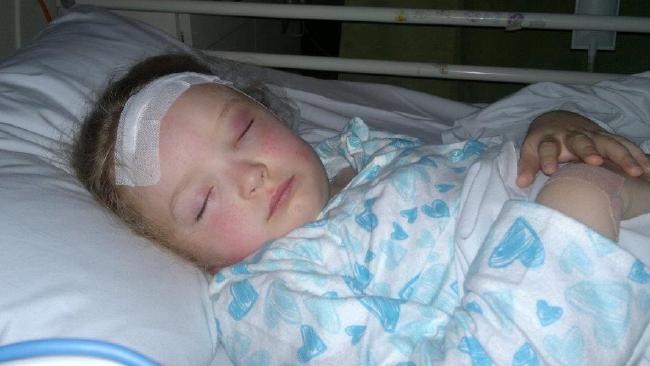 Ms Neville said 10-year-old Ava’s cognitive abilities had doubled since last year and she now reads at a six-year-old level – an achievement that has left her teachers dumbfounded.

The Neville family import hemp oil manufactured by US company Elixinol, one of three firms supplying the NSW clinical studies on epilepsy.

Ms Neville said she wants to increase Ava’s dosage to get the remaining seizures under control, but the single-income family can’t afford it. One treatment, which lasts three weeks, costs about $550.

Ms Neville said she understood the need for a regulation process, but said the legalisation of medicinal cannabis would save her a fortune and allow her doctor to prescribe it.

“We are saving the Government and taxpayer about $250,000 a year in prescription medication, respite and therapy, and yet we are having to pay,” she said. 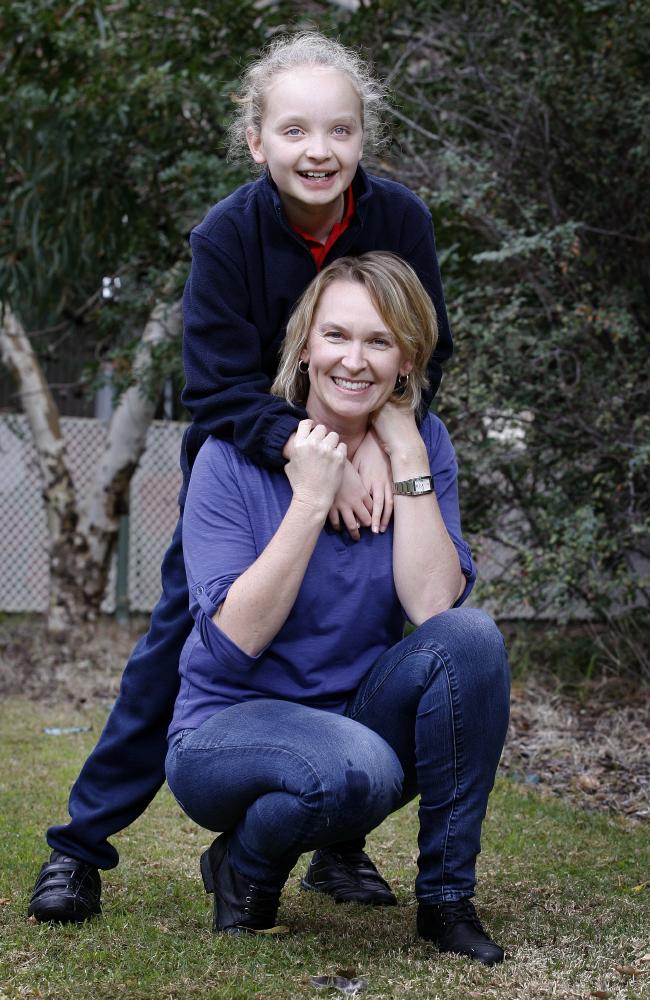 Mr Neville said there should be a “therapeutic focus” for medicinal use.

“When you see people with particular medical needs that are not being fulfilled by conventional drugs, I don’t think you can approach it with a closed mind,” he said.

Health Minister Kim Hames’s office said WA was waiting on the NSW trial. Patients in the trial will begin treatment early next year.