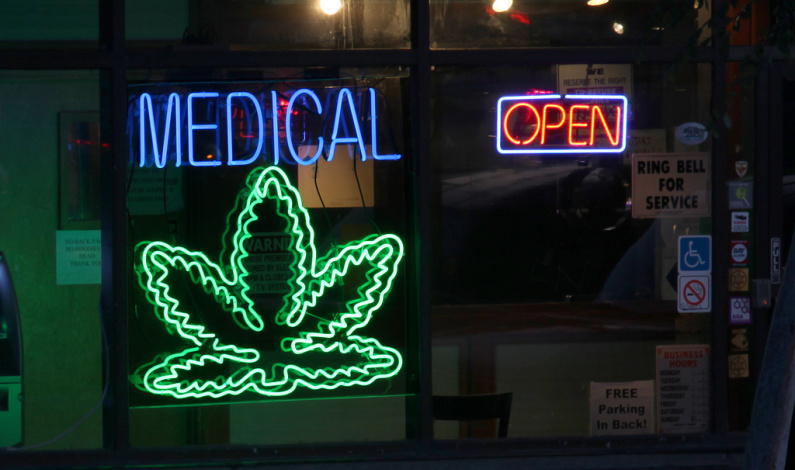 On Thursday, advocacy group Americans for Safe Access (ASA) released a white paper on the impact of medical cannabis dispensaries on patients, teen cannabis use, crime and communities titled “Where Will Patients Obtain Their Medicine?”.

“The research shows that well-regulated dispensaries are responsible neighbors and valued members of the community,” said Steph Sherer, ASA’s executive director. “They bring jobs and increased economic activity while providing patients suffering from serious illnesses with an essential physician-recommended medicine. Creating equitable rules for medical cannabis access is a win-win scenario for everyone in a community.”

“Understandably, counties and cities in states with new medical cannabis programs are sometimes uncertain about dispensaries opening for the first time,” said Mike Liszewski, ASA’s Government Affairs Director. “However, the available evidence shows that medical cannabis dispensaries are good neighbors. Local officials who seek to restrict access to dispensaries for patients in their community are not creating any public benefit by doing so, and if fact are creating a greater overall harm by imposing extra burdens on this already sick and vulnerable patient population. Dispensaries can be quite an asset to the community when they are regulated by sensible best practices instead of myths.”

In 2004 ASA published the first edition, “Medical Cannabis Dispensing Collective and Local Regulation” to guide California communities in the creation of effective and equitable regulations for dispensaries.  Since that time hundreds of cities and counties have addressed the creation of local licensing, zoning and other regulatory rules for dispensary locations.

ASA is distributing the report along with state-specific legal information to relevant officials in Maryland, Hawaii and New Hampshire to educate them as they craft regulations to facilitate medical cannabis access in their communities.