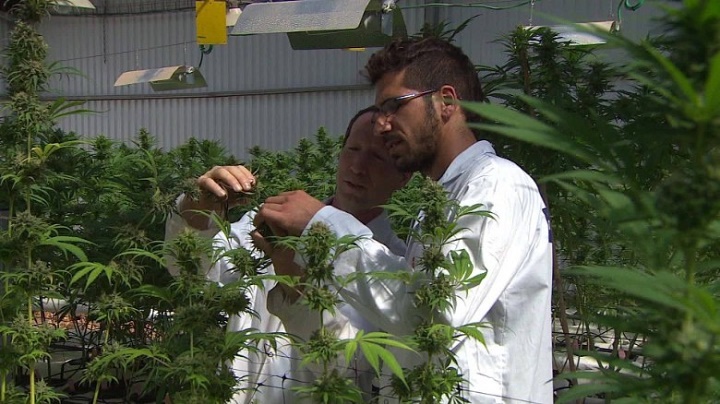 Israel has eliminated jail time for recreational offenders until the fourth offense. This post from CNN.com shares details about the decriminalization of recreational cannabis in Israel.

In Israel’s divisive political climate, a common cause between right and left has emerged: cannabis.

Israel’s Cabinet decriminalized the recreational use of cannabis, or marijuana, at its weekly meeting on Sunday in a move hailed by politicians from across the spectrum.

“Whether one supports use of cannabis or is opposed, it is wrong to judge cannabis users per criminal law and its derivatives,” right-wing Justice Minister Ayelet Shaked said. “The State of Israel cannot turn a blind eye in light of changes worldwide regarding cannabis consumption and effect.”

Israel’s decision to decriminalize cannabis comes as global attitudes about the drug are rapidly shifting. More than 20 countries are exploring changes to their marijuana laws — in the United States, eight states and the District of Columbia now allow for recreational sales and medical prescriptions.

Worldwide, many nations have already decriminalized cannabis in an attempt to combat societal problems associated with its use — including the Netherlands, Mexico, Czech Republic, Costa Rica and Portugal.

“This is an important step, but it’s not the end of the road,” said Tamar Zandberg, from the left-wing Meretz Party. Zandberg also serves as chairwoman of the Committee on Drug and Alcohol Abuse. “It’s a message that millions of Israelis who consume cannabis are not criminals.”

Israel is one of the world leaders in medical marijuana, backed by the Ministry of Health, whose ultra-Orthodox leader has encouraged research and innovation. Numbering only a few dozen medical marijuana users a decade ago, Israel now has approximately 25,000 users. Cannabis companies estimate the industry could be worth hundreds of millions of dollars soon, even in such a small country.

“Decriminalizing cannabis in Israel is another step towards creating a Canna-Tech global industry, with Israel at the forefront,” said Saul Kaye, CEO of iCan, a cannabis entrepreneurship incubator. “This step, although not legitimizing use, is due to reduce the negative perception of the plant as ‘immoral or ‘criminal’, increasing openness to its outstanding medicinal and wellness properties.”

“The Cabinet approval is an important step on the way to implementing the new policy that will put emphasis on explaining and treating rather than on criminal enforcement,” said Public Security Minister Gilad Erdan.

The Ministry of Public Security recommended decriminalizing marijuana earlier this year. Sunday’s announcement signaled the official adoption of the policy.