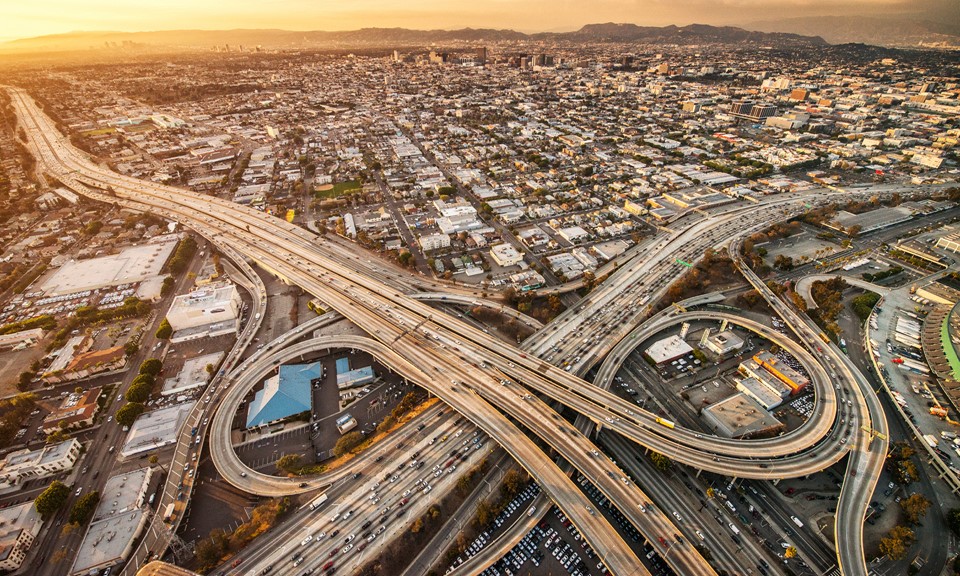 After years of turning a blind eye to the growing number of cannabis delivery services in Southern California, the city of Los Angeles is trying to shutter one of the region’s largest providers.

City Attorney Mike Feuer on Friday announced a lawsuit against Speed Weed, a delivery service that boasts 25,000 customers across Los Angeles and Orange counties. The suit seeks an injunction that would immediately halt Speed Weed’s operations and prevent it from doing further business in the city.

“Marijuana delivery services circumvent the will of the voters who passed Proposition D,” Feuer said in the announcement, referring to a local zoning law that limits dispensaries. “My office will continue to ensure that only qualified patients, and primary caregivers, can transport medical marijuana.”

The suit also seeks civil penalties of up to $5,000 per day against Speed Weed, which offers flowers, concentrates, edibles, and other products delivered in about an hour, “just like pizza.”

The action could signal a shift in enforcement priorities for the city. Delivery services have been operating under the radar in California for decades, but their numbers have surged in recent years. That’s due in large part to efforts by Los Angeles and surrounding areas to close existing storefront dispensaries.

In 2014, for example, L.A. began implementing Proposition D, a local zoning measure intended to cull the number of dispensaries in the city from more than 700 to just 135. Hundreds of shops have since closed their doors, the city attorney’s office says.

But those shops didn’t always stay closed. Los Angeles dispensaries are notorious for shutting down one location only to open up another. In many cases, operators decided they stood a better chance of avoiding future detection (and legal action) if they ditched the storefront entirely.

“It’s the balloon theory,” Jeff Raber, founder and president of the Werc Shop, a Pasadena-based testing lab, told the Los Angeles Times in 2014, as Proposition D enforcement was in full swing. “They think taking down all the dispensaries will make it go away. But it’s not going away. It’s going to morph into something else.”

For a long time, the approach seemed to work. Delivery services popped up around Southern California and for the most part did business unhindered. The city attorney’s office maintained that delivery services were prohibited under Proposition D, but months passed before the office prosecuted a single one.

With its suit against Speed Weed, however, it seems the city is trying to make a statement. Feuer’s office didn’t respond to a request for comment, but Feuer in his announcement noted that “Proposition D does not provide immunity from enforcement for a medical marijuana business comprised of a vehicle that is transporting, delivering or distributing medical marijuana.” In other words: Even if your business isn’t based in L.A., you’re operating illegally if you deliver there.

Speed Weed owner A.J. Gentile couldn’t be reached for comment, but in 2014 he told theTimes that the business complied with Proposition D. The law is essentially a zoning ordinance, and Gentile at the time argued that Speed Weed didn’t have a storefront subject to the measure’s zoning rules.

In areas like Southern California, where local governments increasingly are banning cannabis businesses, delivery services can be crucial for providing medicine to patients unable to grow their own, supporters day. Instead of trying to eradicate deliveries, said Don Duncan, California director of Americans for Safe Access, governments should find ways to better regulate them.

“I’m surprised at how much energy the Los Angeles city attorney’s office seems to be spending on enforcing medical marijuana laws but how little they seem to want to improve the situation,” he said. “Instead of enforcement, we need a better law for Los Angeles.”

Los Angeles isn’t alone in trying to beat back deliveries. In Seattle, City Attorney Pete Holmes recently announced a crackdown on delivery businesses, which aren’t allowed under Washington law. But the prohibition might not last long: State lawmakers are weighing a pilot program — co-authored by Holmes himself — that would temporarily welcome licensed delivery services back to Seattle.

via Los Angeles Cracks Down on Deliveries