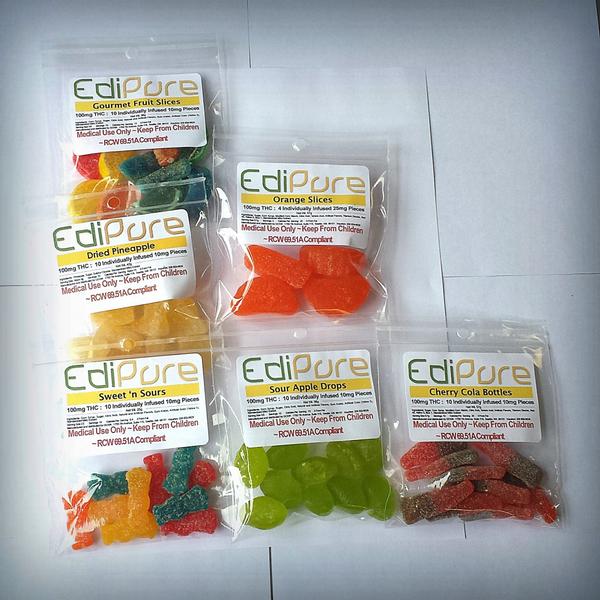 A marijuana businessman who was sued by his former employer for allegedly stealing trademarks of a marijuana edibles brand has filed a counter-suit in court. This post from Marijuana Business Daily turns the spot light on the legal tussle ensuing between Green Cross Colorado and businessman Scott Bergin.

A legal battle is escalating in Colorado over trademark issues tied to a marijuana edibles brand – something the industry could see more of as it grows and matures.

Businessman Scott Bergin is counter-suing his former employer, Green Cross Colorado, saying that the company agreed to give him ownership of the EdiPure name, according to BusinessDen. He also claims that Green Cross engaged in unfair business practices.

Green Cross filed suit, saying Bergin produced a copycat product that violated the company’s trademarks and deals with exclusive distributors, among other charges.

The Denver District Court initially issued an injunction preventing Bergin from selling his cannabis-infused gummies. But it later backtracked and decided to allow him to continue selling EdiPure-branded products until the matter is settled, BusinessDen reported.

Green Cross’s lawsuit alleges that Bergin tried to register “EdiPure” as his trademark in Colorado. Green Cross had already registered the slightly different “Edi-pure” trademark in 2012, and it claims Bergin essentially stole the name, according to BusinessDen.

Bergin, however, countered that Green Cross knows its claims are false and is just trying to shut down his business.