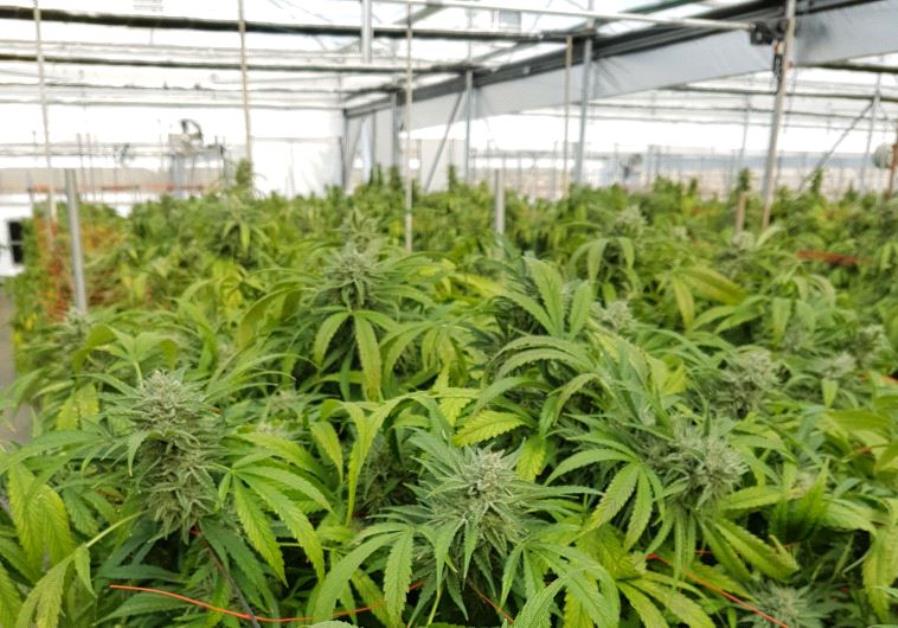 The revealing of marijuana’s active ingredient led to the finding of a novel system of endocannabinoids. This article from The Jerusalem Post discusses the greatness of this scientific discovery.

Amazingly enough, until the 1960s no one knew what was the active ingredient of cannabis. We spoke with Prof. Raphael Mechoulam, the man who filled in the blanks, about the upcoming stages in the research of this miraculous plant and Israel’s role in the field

In the early 1960s, Prof. Raphael Mechoulam was a young member of the academic staff of the Weizmann Institute. Back then he had just returned from the States after completing his PHD and was looking for an interesting research subject. In his quest Mechoulam was amazed to discover that although morphine was isolated from the opium and cocaine from the coca already back in the 19th century, and despite of the vast (illegal) use of marijuana and hashish around the world, the active substance in the cannabis has not yet to be discovered. “It’s impossible to engage in scientific activity – exploring aspects of pharmacological, biochemical and clinical trials of a plant – as long as the active ingredient is not identified” he says.

This scientific vacuum made Mechoulam roll up his sleeves and get to work. In collaboration with colleagues Dr. Yuval Shvo and Dr. Yechiel Gaoni, Mechoulam isolated numerous ingredients in cannabis. Out of the dozens that were discovered, only one substance – THC (Tetrahydrocannabinol) – demonstrated psychoactive properties. Bingo.

“When we discovered the material we continued working on it and exploring its metabolism. A great deal of pharmacological work was done, but we have not yet understood its mechanism of action”. This gap was completed 20 years later, at the end of the 1980s, by an American group led by Prof. Allyn Howlett. Prof. Howlett’s group discovered the receptor which binds THC, and from then on, the way to discover the entire mechanism was short. In the 1990s it became clear that a human brain endocannabinoid system exists, and endogenous substances (produced in the body) – endocannabinoids – turn it on and produce feelings and emotions in the normal range. THC “mimics“ the activity of endocannabinoids and the result is, of course, feelings , emotions and thoughts that deviates from the norm.

The revealing of the active ingredient in cannabis brought therefore to the finding of a novel system, and here lays the greatness of the scientific discovery. “We found a new neurobiological system. Many research groups around the world begun researching it and the manuscript we have published on the subject was cited thousands of time is the scientific literature” Mechoulam said, adding that the system discovered is linked to so many biological activities that a leading group in the NIH (National Institute of Health) declared it’s hard to find a human activity that the new system is not involved with.

The finding of the new system has led, as expected, to a series of other discoveries. First, two receptors were found. The first (isolated by Howlett), CB1, is the receptor that binds THC as well as an endocannabinoid which Mechoulam, Bill Devane and a groups of scientists creatively named “Anandamide” (a combination of “Ananda” -“divine joy” in Sanskrit and Amide acid). The second, CB2, is a defensive receptor. It binds many other materials involved in physical defense strategies. In 2006 a new group of materials was discovered. These materials, that are neither attached by CB1 nor CB2, are apparently associated with another endocannabinoid receptor. One material from this group, responsible for the expansion of blood vessels was discovered by the pharmacologist Prof. Esty Shohamy. This material, for instance, fights contraction and dilates blood vessels in case of brain damage. The late Prof. Itai Bab discovered another material from the very same group that acts against bone tissue thinning and fights osteoporosis. The endocannabinoid system is, therefore, a defensive system essentially.

What’s not done in the USA Is done In Israel

Major breakthroughs in pre-clinical research have indeed occurred; However, what is needed today, to further understand the endocannabinoid system and to expand the use of cannabis as medicine, is a broad clinical research. The problem is that due to various law issues (originating from the change in consciousness caused by consuming cannabis), too little of the work is invested in clinical research. “Doctors, and rightly so” said Mechoulam, “are suspicious of medical cannabis use, because there is not enough research to support the hypotheses”.

According to Mechoulam, the great USA could have been a fertile ground for clinical research in this field, but unfortunately it did not happen. “35 years ago we did clinical research on cannabidiol (a major ingredient in cannabis that is not psychoactive) and found that it is an ideal antiepileptic material, but the study was not large enough. Although the findings were not supported by another clinical trial, parents of children who suffer from sever epilepsy have been rushing to Colorado in search of cannabis with high concentration of cannabidiol. Due to public pressure the United States approved a large clinical research and as it turns out what we published then is true. Why did we have to wait 35 years and let so many children suffer? It is completely absurd, because cannabidiol is not a toxic material and has no side effects”.

According to Mechoulam, small Israel and some other European countries performed more clinical studies in the field of medical cannabis than the entire USA. In Beilinson Hospital, for instance, an experiment was conducted in which cannabidiol was given to patients who had their bone marrow replaced. Within the experiment large quantities of cannabidiol were given to the patients and a decrease of 50% occurred in the attacking of the body (host) by the new bone marrow (graft). Cannabidiol, it turns out, is also an excellent material to treat autoimmune diseases, diseases in which the body attacks itself. Mechoulam supposes that cannabidiol is capable of treating type 1 diabetes, for instance.

Another example is an experiment conducted by a team of researchers from Hadassah Ein Kerem, in which THC was given in small doses to post-traumatic patients (PTSD). It turned out that THC can help PTSD patients, mainly for sleeping. Usually people with PTSD are afraid of going to sleep since the memories attack them in their dreams. Under the influence of THC they sleep much better. In an experiment performed in Europe it was discovered that in high concentrations (800 mg per day) cannabidiol can even improve the condition of patients with schizophrenia.

“It is important to understand that conducting a clinical research requires lots of permits, certain conditions and a great deal of money”, says Mechoulam. “It’s not simple, but it’s possible, and it is done in Israel. I hope that in the future it will be possible to use at least pure cannabidiol to treat certain illnesses”. Mechoulam believes that the development of the research will allow physicians to rely on solid research findings and therefore the use of cannabis as a conventional medicine will continue to expand. And indeed, the US administration’s policy modifications and its willingness to hold large clinical research (at least in the field of cannabidiol and its effect on epilepsy) proves that major changes in the field of regulation are still ahead.