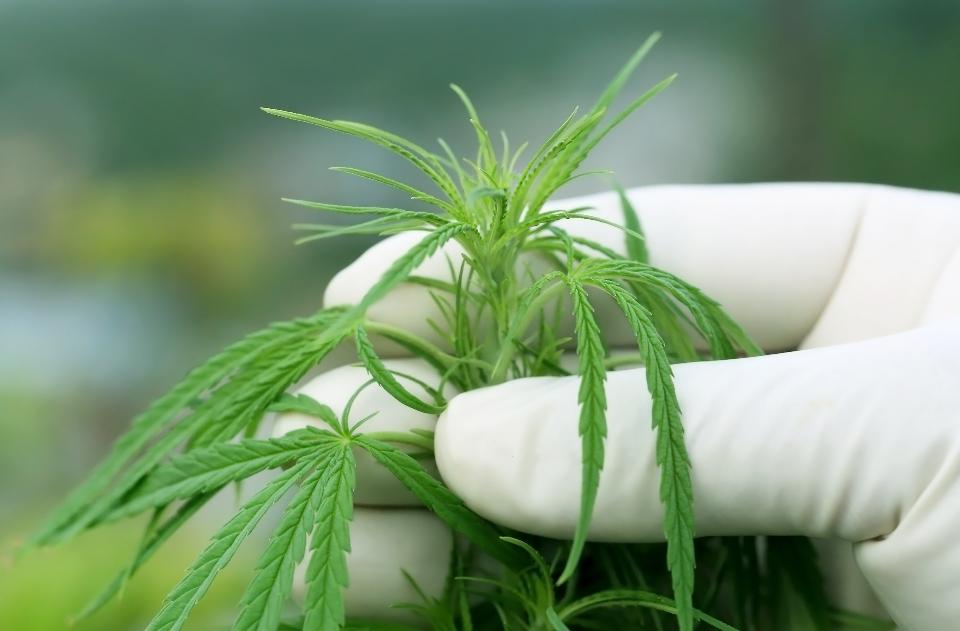 Most marijuana makes you want to eat, but this one could suppress appetite. This post from Forbes unveils a marijuana compound that helps in losing weight!

One of the key characteristics of consuming marijuana is the increased desire to eat, commonly referred to as the munchies. But what if there was a marijuana that could help you lose weight?

The increased appetite symptom of cannabis consumption is what make the product great for people suffering from AIDS or wasting disease as well as cancer patients who are nauseous from chemotherapy treatments. They need to eat and want to eat, so this is a great side effect. However, many consumers don’t like this aspect of the drug. Well, it turns out that there is a part of the marijuana plant that is an appetite suppressant.

Tetrahydrocannabivarin (THCv) in its pure form appears to have some of these capabilities. According to Medical Jane, “THCV is psychoactive, but causes more of a psychedelic, clear-headed effect. It causes the effects of THC to hit you much faster, and some think it could be the reason for those ‘1 hitter quitter’ strains. With that said, the THC effects also die off a bit more quickly with the presence of THCV.”

The problem is that it is only produced in tiny quantities in the plant. Biotech firm Teewinot Life Sciences says that they are the first company that can replicate and produce the compound in commercial quantities. Normally, it’s very expensive and difficult to to extract the compound naturally, which is why little has been said about this.

Teewinot is a private company that uses a process called biotatalysis, which allows them to manufacture cannabinoid molecules in a lab environment. “Our technology removes the negative factors from the plant,” said Jeff Korentur, Teewinot Chief Executive Officer. “We produce the same cannabinoid, just replicated outside the plant. It is identical in every way.”

Korentur said that researchers have been anxious to get a hold of such compounds for research in which they need large amounts of consistent product. Natural plant derivatives don’t always have the volume and consistency that researchers need. Korentur explains that little research has been done on THCv, but hopefully scientists looking to do this type of study can now have no problem finding the product for testing.

Consumers that don’t want to wait for Teewinot’s compound to be developed into an appetite suppressant will be hard-pressed to find a THCv strain in dispensaries, according to cannabis rating firm Leafly.

Leafly also noted that the compound is produced in small amounts and few strains have been developed to boost this side of the plant. “Lab results show that THCV is most abundant in sativas, particularly landrace strains from Africa,” Leafly’s website states. “Durban Poison is one of the more common high-THCV strains, but other options can be found in the strain list below.” They suggested that consumers ask bud tenders to point out African hybrids. Leafly also stated, “Genetics alone can’t promise a high-THCV content, and cannabinoid contents can vary from harvest to harvest. If possible, ask your budtender for lab-tested strains to ensure that you’re indeed getting a THCV-rich product.” Some other strains that they suggested included sativa’s with the name of Dougs Varin and Purple Purps.

Source: Yes, There Is A Type Of Pot That Helps You Lose Weight