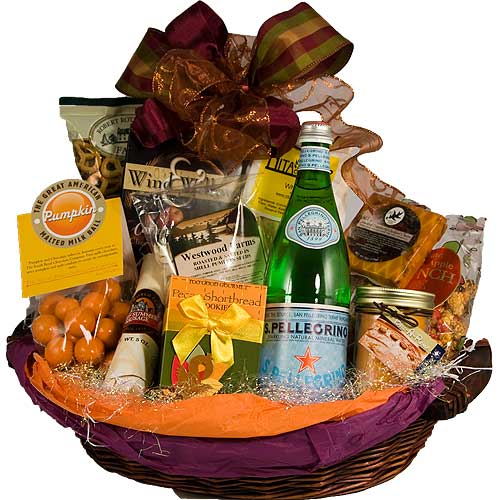 Recent rejection of Thanksgiving Day Baskets by Oregon DHS was spurred by the fact that the donations came from marijuana industry. This post from The Weed Blog highlights the reaction of the state agency and raises concern about this attitude that is preventing some needy people from getting the help they could.

I like to think that my home state, Oregon, is a generous state. Every place I have ever worked at has pooled together donations around the holidays to help needy families. So I was very disturbed to read about how the State of Oregon is rejecting Thanksgiving Day baskets for needy families if they come from the marijuana industry. Per Oregon Live:

Earlier this month a group of women in Oregon’s marijuana industry came up with a plan to donate baskets complete with turkeys and the fixings for a Thanksgiving Day meal for 20 needy families in Eugene.

At first, an agency employee based in the Eugene office welcomed the gift, said Lindsey Jacobsen, a founder of the group. But a few days later, the state reversed course, saying staff was spending too much time making arrangements for the gift.

“It was related to the fact that it was a marijuana-related business and the discomfort by the DHS office that it would give the appearance of some kind of endorsement,” said Gene Evans, a department spokesman.

What I’m hearing is that the State of Oregon, and specifically DHS, values reefer madness over helping needy families. After all, marijuana is now legal in Oregon. Are baskets being denied from other legal industries? Does DHS even care what industry the donations come from, so long as they aren’t from the marijuana industry?

I can’t help but point out some potentially massive hypocrisy. I have a friend that owns a bar. Every year the bar accepts donations from patrons that go towards Thanksgiving Day baskets. Those baskets are delivered to the State of Oregon, similar to how they were delivered by the marijuana industry members referred to previously in this article. They have never, ever been turned away.

To be fair, I don’t know if DHS asked where those particular baskets came from, so maybe they didn’t know that the baskets came from the alcohol industry. But even if they had, would those baskets have been turned away? I doubt it. Marijuana is 114 times safer than alcohol, so why are baskets from the marijuana industry being singled out? I’m ashamed that my state’s government is willing to let reefer madness get in the way of helping feed 20 needy families, especially considering that marijuana is legal in Oregon now. Shame on you Oregon DHS!