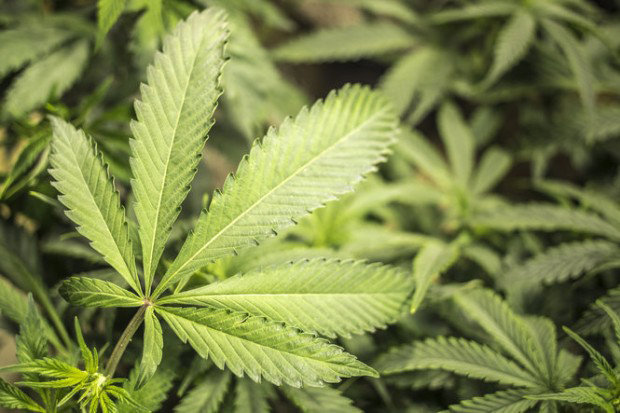 New Orleans has decided to soften its marijuana possession laws starting this week. This post from Nola.com discusses the new standards.

Starting Wednesday (June 22), simple possession of marijuana in New Orleans will carry far fewer consequences for repeat offenders. Police have been able since 2010 to issue a court summons to someone caught for the first time with weed. Now that option will extend to subsequent offenses.

The City Council approved an ordinance in March that gives New Orleans policegreater latitude on pot possession. They are attempting to help police spend less time on minor crimes and keep low-level offenders out of the city’s jail.

NOPD Superintendent Michael Harrison explained Monday to members of the City Council Criminal Justice Committee how his officers will enforce the new standards. The new law applies to anyone over the age of 17 holding less than 2.5 pounds of marijuana. It will be at the discretion of the police officer to determine whether the pot is for personal use or if the suspect intended to distribute it.

The softer rules don’t apply if the suspect is found in one of the city’s drug-free zones, which include schools, parks, and several churches. Local officers still have the option to arrest someone for simple possession under Louisiana’s stricter state law, but they will need a supervisor to sign off on it, Harrison said.

Suspects arrested on a state possession charge will answer to it in state court — not municipal court, where city possession summonses are handled. The changes don’t apply to possession or multiple offenses involving synthetic marijuana and cannabinoids, which must be charged under state law.

NOPD officers will not have to administer a field test to confirm a substance is marijuana in order to issue a summons. State law requires such as a test.

Harrison and NOPD Deputy Chief Paul Noel said officers have been trained on the new policy, and they are already familiar with issuing summonses.

Councilwoman Susan Guidry authored the new rules and chairs the Criminal Justice Committee. She stressed to Harrison the need to document possession summonses to determine whether police are exercising discretion when available and to see if the policy is applied evenly based on race and geography. Municipal court records provide much of that information, but Guidry requested the NOPD track summons issued by police district.

Harrison told the committee that police have issued summonses for first-offense possession about 75 percent of the time since it was given the option five years ago.

According to numbers in the ordinance the City Council approved in March, there were almost 5,000 fewer arrests and summonses for marijuana possession in New Orleans from 2011 to 2014 — a 31 percent decrease compared with data from 2007 to 2010. Discretion was applied in issuing summonses to black and white suspects over the four-year period. The rate for African-Americans was 69 percent, compared with 68 percent for white subjects.

The ordinance taking effect Wednesday also establishes a fine structure for possession: $40 for a first offense, $60 for a second, $80 for a third, and $100 for a fourth and beyond.

When Guidry asked why the softer rules don’t apply to juveniles, Harrison said it was because state law forbids police from issuing a summons to appear in court to a minor without consent from a parent. Guidry said a city ordinance from the 1950s gives police authority to give a juvenile a citation, which doesn’t compel the suspect to show up at court. Her staff is looking into whether that law could be updated to include summonses for marijuana possession, she said.

Police will still need to dispose of any marijuana seized as soon as possible after they issue a summons for possession. Councilman Jason Williams asked whether a locked “dropbox” could be installed in units to save police time, but Harrison said it was important to place the pot into evidence to protect the rights of the accused.

Harrison made it a point to say making fewer arrests for marijuana possession won’t free significant NOPD manpower, but it will save officers time during their shifts.

“I don’t want to give anyone false hope,” he said.

The city’s new law doesn’t affect the Louisiana State Police troopers assigned to New Orleans, who LSP spokesman Maj. Doug Cain said will continue to uniformly enforce the stricter state law. Troopers assigned to the French Quarter one day may patrol St. Bernard Parish the next, and it is important they apply the same standards across jurisdictions, he said.

Harrison’s presentation on the new marijuana ordinance came just ahead of an update to council members on attempts to improve the NOPD’s response time to service calls. He said there has been a 42 percent decrease in response times to semi-urgent “Code 2” calls since October 2015, with service provided with an average of less than 13 minutes.

A joint investigation from NOLA.com | The Times-Picayune and WVUE Fox 8 found that wait times for service averaged 73 minutes in the first nine months of 2015.