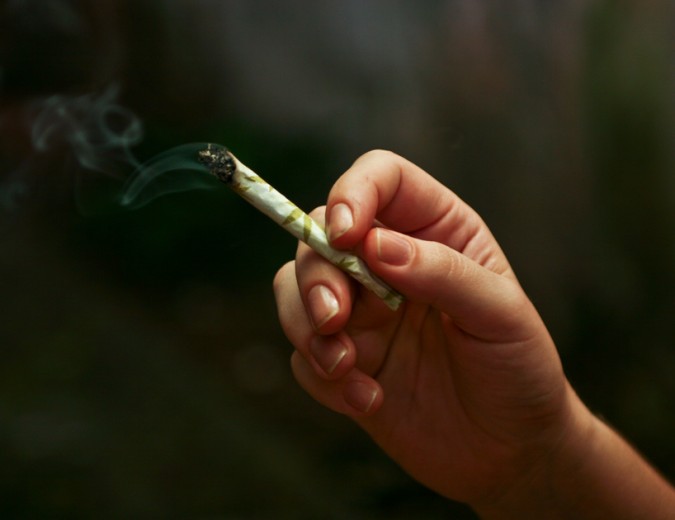 In this post from Reset.Me, Paul Armentano highlights the conclusion of a recent study that ongoing marijuana smoke exposure is not associated with any significant effect on lung health.

The inhalation of one marijuana cigarette per day over a 20-year period is not associated with adverse changes in lung health, according to data published online ahead of print in the journal Annals of the American Thoracic Society.

Authors further reported that marijuana smoke exposure may even be associated with some protective lung effects among long-term smokers of tobacco. Investigators acknowledged, “[T]he pattern of marijuana’s effects seems to be distinctly different when compared to that of tobacco use.”

Researchers also acknowledged that habitual cannabis consumers were more likely to self-report increased symptoms of bronchitis, a finding that is consistent with previous literature. Separate studies indicate that subjects who vaporize cannabis report fewer adverse respiratory symptoms than do those who inhale combustive marijuana smoke.

Authors concluded, “n a large representative sample of US adults, ongoing use of marijuana is associated with increased respiratory symptoms of bronchitis without a significant functional abnormality in spirometry, and cumulative marijuana use under 20 joint-years is not associated [with] significant effects on lung function.”

This study is the largest cross-sectional analysis to date examining the relationship between marijuana use and spirometric parameters of lung health.

A separate study published in 2012 in The Journal of the American Medical Association (JAMA) similarly reported that cumulative marijuana smoke exposure over a period of up to 7 joint-years (the equivalent of up to one marijuana cigarette per day for seven years) was not associated with adverse effects on pulmonary function.

A 2013 review also published in the Annals of the American Thoracic Society acknowledged that marijuana smoke exposure was not positively associated with the development of lung cancer, chronic obstructive pulmonary disease (COPD), emphysema, or bullous lung disease. It concluded: “[H]abitual use of marijuana alone does not appear to lead to significant abnormalities in lung function. Findings from a limited number of well-designed epidemiological studies do not suggest an increased risk of either lung or upper airway cancer from light or moderate use…Overall, the risks of pulmonary complications of regular use of marijuana appear to be relatively small and far lower than those of tobacco smoking.”

You may view an abstract of the study, “Effects of marijuana exposure on expiratory airflow: A study of adults who participated in the US National Health and Nutrition Examination Study,” here.
This piece first appeared on the NORML Blog.