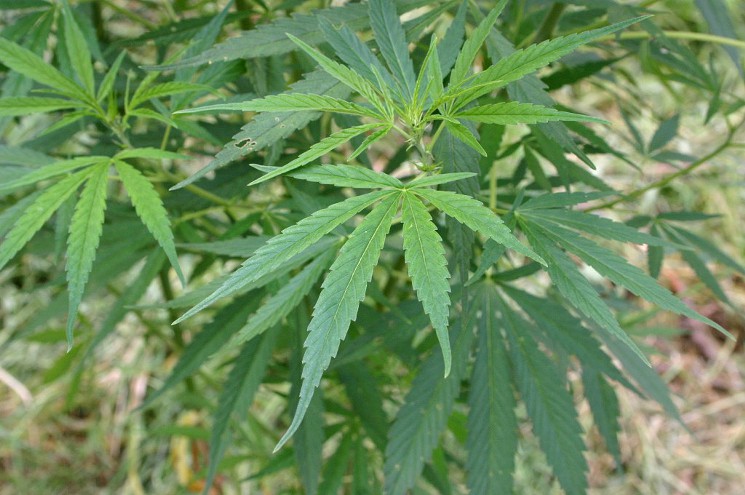 Some counties weigh restrictions as others welcome growers — and the jobs they offer — with open arms. This article from The Washington Post reviews reactions from the counties’ elected officials as Maryland prepares to launch its medical marijuana program after a delay of nearly 2½ years.

Nearly 2 1/2 years after legalizing the use of marijuana for medicinal purposes, Maryland is preparing to issue business licenses to dispensaries and cultivation centers — prompting a range of reactions from local elected officials.

At one extreme, Anne Arundel County Executive Steve Schuh (R) is proposing a ban on cannabis production and shops in the county, which a skeptical state lawmaker likened to a county-specific OxyContin prohibition. Elsewhere, Republicans hungry for jobs in their rural communities are embracing potential marijuana businesses.

State regulations allow for 94 dispensaries, two per state Senate district, and 15 facilities to grow cannabis plants and turn them into medical products such as pills and oil. The Maryland Medical Cannabis Commission will start accepting applications this month, which means marijuana grown for medicinal purposes should be available for purchase by the end of 2016.

Potential applicants are meeting with government officials across the state, particularly in western and central areas of Maryland, where land is cheaper and more available.

Closer to Washington, Prince George’s and Montgomery counties — like most other suburbs — are considering their options, waiting to see how the burgeoning industry evolves.

“It’s a mixed bag,” said Hunter Holliman, a consultant to cannabis businesses and a medical marijuana legalization activist. He said it is “unfortunate” that Schuh, who voted against medical marijuana legislation as a state lawmaker, was “trying to take this ‘not in my back yard’ stance.”

Schuh said the state regulations on who can grow and obtain medical marijuana are so loose that they amount to legalizing recreational marijuana use. The potential consequences for Anne Arundel, he said, include medical cannabis being resold on the street and would-be robbers stalking patients who leave dispensaries carrying as much as $3,000 worth of pot.

“There are people who will kill for that amount of value,” Schuh said.

When the state first approved medical marijuana in 2013, only teaching hospitals such as Johns Hopkins University were permitted to distribute it. But no hospitals were willing to participate.

Follow-up laws approved last year and this year allow for retail shops and private manufacturing of medical marijuana so long as the facilities follow local zoning and planning rules.

Counties cannot forbid legal businesses unless they have special circumstances, according to an advice letter to the state legislature by the state attorney general’s office.

“I’ve never heard of local zoning being utilized to prohibit OxyContin, Percocet or Valium or any other medication,” Zirkin said.

Schuh’s resistance to medical marijuana frustrates activists such as Gail Rand, who said that the county executive is trying to reopen a battle that he lost in the General Assembly, and is using scare tactics that have been discredited in the 22 other states where medical cannabis is legal.

Rand wants medical cannabis as a seizure-relieving option for her 6-year-old son, Logan, who has epilepsy, autism and development delays. Traditional medication and a strict diet regimen have not delivered the results she wants.

Schuh said his proposal would not be a ban on medical marijuana, because patients could drive to dispensaries outside the county — a solution Rand called impractical.

“When you take a child who has epilepsy and ADHD and autism and put them in the car, you would see it’s not that easy,” said Rand, who is consulting as a patient advocate for a prospective cultivation center in Anne Arundel. “What happens if the neighboring county does the same thing as Anne Arundel? Then you’re not talking about a 15-minute drive. It’s an hour or more.”

Schuh said officials from other counties have reached out to him for help developing similar legislation banning medical marijuana, but declined to name them because they approached him in confidence.

Elsewhere in the state, politicians have welcomed overtures from out-of-state businesses that want a share of Maryland’s cannabis-growing market.

“We view it as an economic development opportunity,” Washington County Commissioner John Barr told the Baltimore Sun that after the five Republican members of the board unanimously passed a resolution supporting a 45,000-square-foot indoor growing facility proposed by Green Thumb Industries, which has licenses in other states.

The Board of County Commissioners is considering a similar resolution for Arizona-based Harvest, which is pitching an $11.5 million growing and processing facility in the 1,500-person town of Hancock. Chief executive Steve White told attendees at a town hall meeting that his proposal could create 124 jobs. He offered to fly officials to Arizona to show them the security measures at the company’s operation there.

“It’s important to me to demonstrate that you are following the proper channels in developing a new industry that for a lot of people can be scary and intimidating,” White said.

Baltimore County tried this year to put in place strict regulations regarding the location of dispensaries. After pushback from marijuana advocates, who said the regulations would essentially ban dispensaries, the County Council modified them in August to prohibit shops opening within 500 feet of schools, among other restrictions.

Source: After long delay, Maryland is about to launch medical marijuana program – The Washington Post