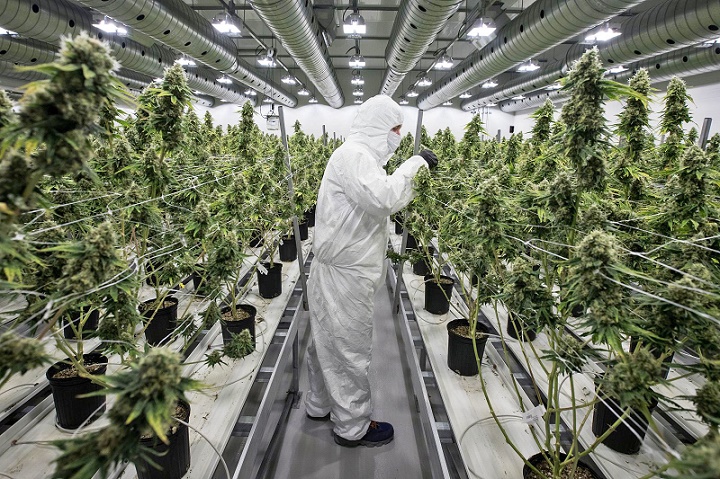 A massive meta-study confirms the medicinal cannabis benefits. It also points out several risks. This post from Engadget highlights the conclusions of the sweeping report on cannabis use!

After digging through more than 10,000 separate clinical studies, the National Academies of Science, Engineering, and Medicine on Thursday issued a groundbreaking, 400-page report on the potential benefits and detriments posed by cannabis use. The biggest revelation: cannabis has verifiable medicinal uses, which are backed by large amounts of high-quality science. This could spell the end for weed’s categorization as a Schedule I narcotic.

The report was authored by a panel of health experts led by Harvard pediatrician, Marie McCormick. The study found, among other things, that cannabinoids (the active ingredients in cannabis) are potent pain relievers, especially for chronic pain. It also found that while cannabis smoke does not appear to cause cancer of the mouth, throat or lungs, toking up while pregnant can lead to reduced birth weights.

And though the study found that regular use may increase the risk of developing psychological disorders like schizophrenia, the biggest danger lies in weeds ability to temporarily stunt your cognitive abilities immediately after consumption. There is little evidence that it makes you dumber over the long-term. Similarly, there is scant evidence that cannabis can be linked to strokes and heart attacks or act as a gateway drug for users.

So, basically, everything they taught us in DARE was wrong. Unfortunately, given how steadfast previous administrations have been against rescheduling cannabis, not to mention Attorney General nominee Jeff Sessions’ stance on the issue, don’t expect this report to do much good.