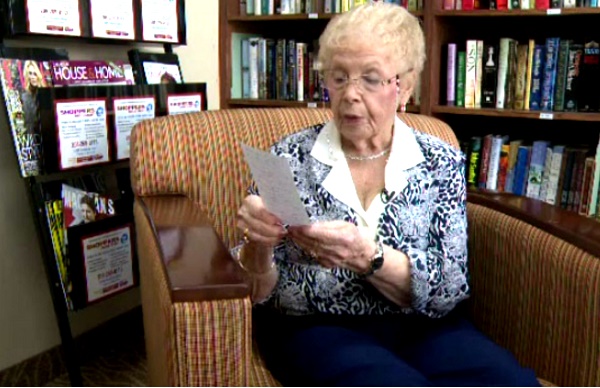 A medical cannabis user and advocate is touring seniors’ homes to educate residents on cannabis. This post from CTV News turns the spot light on the information sessions hosted by him for the elderly residents who are curious about cannabis.

For years, Steven Stairs has advocated for medical marijuana users in Winnipeg – but recently, his audience has changed.

“It’s definitely reaching a different demographic of seniors; that is much more unexpected than I ever thought it would be,” he said.

“I tell seniors that doctors used to give me time frames for how long I would have vision,” said Stairs, who has glaucoma. “When I was 16, they said I’d be blind by 40. Then at 20, I’d be blind by 30 and since I started using medical marijuana they don’t give me a time frame anymore.”

So far, Stairs has spoken at three different facilities, including Riverwood Square.

Staff there told CTV they wanted to bring in an expert on the topic to keep their residents up to date on advances that could affect their future health.

One senior especially interested is Myrene Hodgson, who used to think there was no place for marijuana in society.

“I thought, ‘Too bad so sad’ for the people who think they have to have it,” she said. “But now I’d definitely like to know more about it because it’s ‘the thing’ right now.”

The Riverwood Square resident is not sick, just interested in learning more about the pros and cons of medical marijuana use.

Hodgson has made a list of things she would like clarity on, and is considering turning over a new leaf when it comes to weed.

“I am on the fence, but the high side of the fence,” Hodgson said, adding she’ll speak with a doctor before taking any leaps.