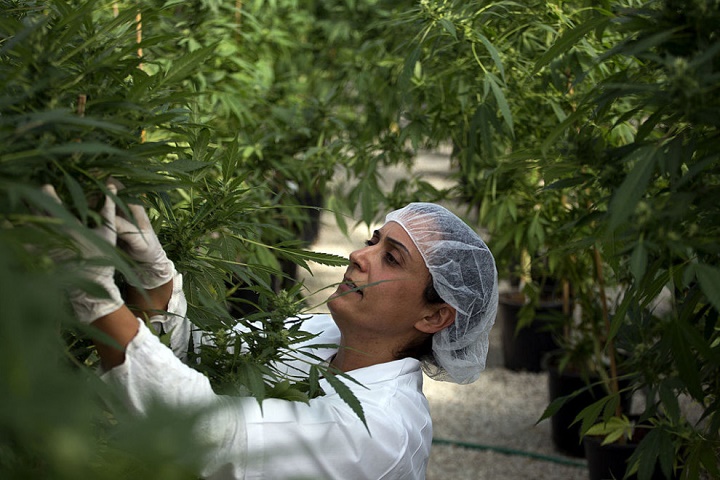 People using prescribed medical cannabis will lose their license if they test positive when driving. This post from BuzzFeed News reviews the mobile drug testing in Australia.

On Wednesday the minister for health Greg Hunt approved the importation of medicinal cannabis into Australia.

The announcement ensured Australians who suffered from chronic and painful illnesses would have access to the medication, with medicinal cannabis likely to be available within weeks.

Before Hunt’s decision, patients were forced to go through a lengthy and complicated process to gain approval to import cannabis products. Navigating the government’s Special Access Scheme was confusing and time consuming, according to patients and activists interviewed by BuzzFeed News last week.

The NSW state government ramped up random drug testing in December 2015 and plans to conduct about 100,000 tests this year. Critics of the test said the policy of testing for traces of THC (the psychoactive component in cannabis) rather than general impairment was unfair. A NSW Police spokesperson told BuzzFeed News that the presence of cannabis – if driving – remained an offence.

“One of the key reasons police oppose medicinal cannabis was they were concerned it would stuff around their roadside drug testing regimes,” he said.

“The unscientific, blunt instrument that is roadside drug testing was one of the reasons it took so long to get medicinal cannabis up in the first place.”

Shoebridge said it was a “bizarre situation” when a person with traces of prescribed medicinal cannabis would lose their licence while a driver who was “coked up to their eyeballs” would pass their test.

“Unfortunately, the first person prosecuted is going to create a crisis,” he said.