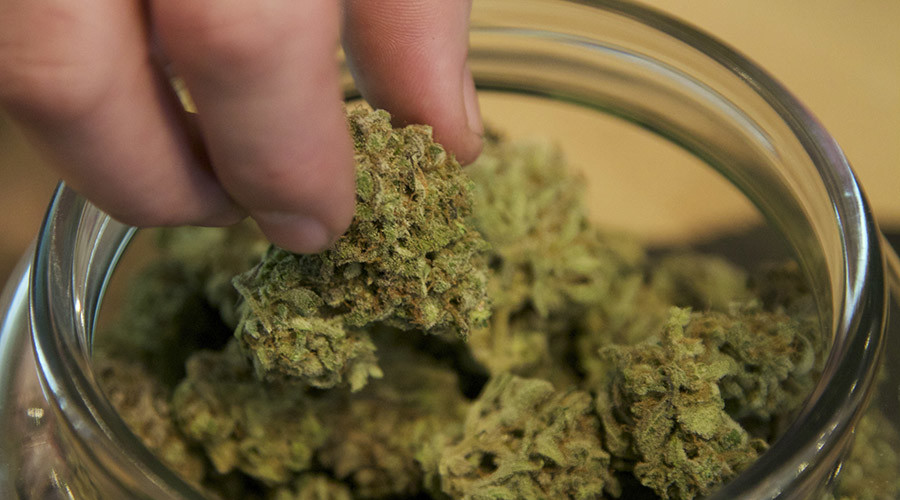 A New Jersey public school has allowed an autistic 16-year old to legally consume her midday dosage of edible medical marijuana at the school. This post from RT focuses on how the New Jersey school becomes the first in the nation to allow the use of medical marijuana by students.

For the first time, medical marijuana is allowed at a public school. However, the parents of a teenager with autism and epilepsy will continue their legal battle to ensure the school nurse can actually administer the federally prohibited treatment.

Genny Barbour, a south New Jersey 16-year-old with autism and a deadly type of epilepsy, requires cannabis oil to function, which is why she’s attended school for only half-days. Genny had to go home to take the one out of four daily doses that fell within school hours.

Starting November 16, Genny will be able to attend school full-time, because her mother will be coming during lunchtime to make sure she receives her medicine. This was made possible in part by a state law signed by Governor Chris Christie on November 9, allowing developmentally disabled children access to medical marijuana edibles or oils, and a change in policy that Larc School enacted two days later.

“Clearly this has been in discussion for a quite a while and we are happy to accommodate and certainly want to help our families,” Larc executive director Susan Weiner told news portal NJ.com.“We were hoping [Christie] would sign this and we have been preparing for this to happen.”

Colorado has a similar state law, but no schools there have enacted the necessary policies to cater to students who happen to be medical marijuana patients.

Larc’s new policy sets up a registry with copies of ID cards of the parents and children enrolled in New Jersey’s medical marijuana program. Either the parent or a registered caregiver can apply the treatment in a private room, with a supervising staff member present.

Roger and Lora Barbour parents first sued in 2014 for their child’s right to take cannabis oil at Larc, but the school and the Maple Shade School District resisted out of fear of violating federal laws mandating drug-free school zones and classifying marijuana as a Schedule I narcotic.

Though Roger Barbour, who serves as his wife and daughter’s lawyer, says he and Lora “are thrilled we have gotten to this point, and so fast,” they are not giving up on their lawsuit, according to NJ.com.

“We really want the nurse to administer the medicine, like any other medicine. It’s our goal,” Roger said.

Genny was still an infant when she began suffering from seizures. Doctors took out part of her brain before her third birthday, a failed attempt to quell the attacks. About a year later, she was diagnosed as having autism spectrum disorder. It would be another decade before her parents were able to register her with the state medical marijuana program.

At age 15, Genny spoke her first sentence, “I love you,” to her parents, a story they shared on The View.

Getting to that point wasn’t quick and easy. In a video interview streamed online, Roger and Lora documented their preparation of a solution made from three different kinds of cannabis oil for Genny. The process begins with year-old marijuana buds from the dispensary, roasted them in the oven and then moved to a crockpot to release the oil.

This is a major reason why Lora Barbour must come to personally deliver the medicine to Genny. New Jersey nursing regulations mandate that medications administered by nurses be pharmaceutically prepared.

“Genny’s medication is prepared in the kitchen in a crock pot,” Weiner said. “That’s where we are right now with medical marijuana on that question. It’s not pharmaceutically prepared.”

The Barbours will continue fighting to change that part of the school’s policy.