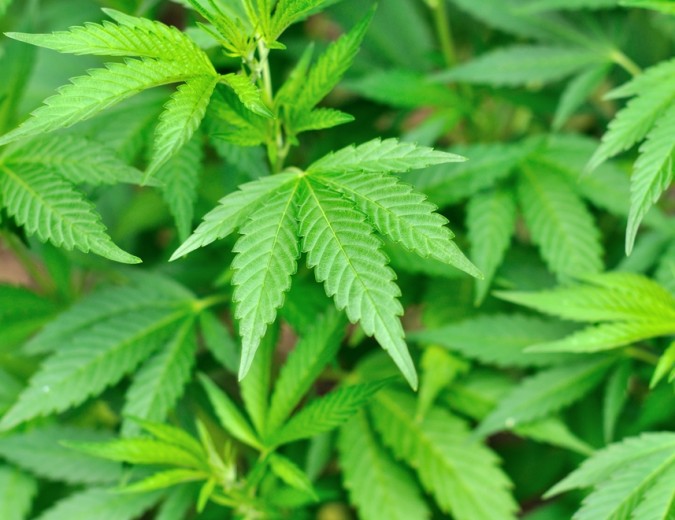 In this post from Reset.Me, Aaron Kase reports that medical marijuana for autism is gaining attention and many parents already swear by it. Now Michigan legislators are considering adding autism to the list of afflictions for which doctors can prescribe marijuana.

The state of Michigan is considering adding autism to its list of ailments that qualify a patient for medical marijuana, an acknowledgment of a therapy that many parents already swear by.

The idea of using cannabis to treat autism in children gained national attention thanks to the 2009 Slate essay “Why I Give My 9-Year-Old Pot.” In her article, Marie Myung-Ok Lee wrote about how marijuana cookies helped relieve her son’s severe autism symptoms when nothing else worked. But six years later, the treatment has gained little legal traction.

Currently, no states specifically list autism as a qualifying condition for cannabis, although doctors in California have the freedom to prescribe marijuana to any patient at their own discretion. For the other 22 medical states, not to mention all those that still persist in prohibition, autistic patients are out of luck.

The proposed measure in Michigan was the result of a campaign by the family of a young boy named Noah who suffers from autism. Since the 6-year-old started taking a cannabis-derived oil a year ago, his violent behavior has ceased.

“He’s more focused, he’s calmer,” said his mother Lisa Smith to CBS Detroit. “He sleeps better through the night. He has a better appetite. You can tell he’s growing, gaining weight.”

Since Noah also suffers from seizures, he was legally eligible for marijuana treatment already, but other children who are autistic but don’t have epilepsy are not.

“It seems to work . . . Wouldn’t that be better than giving them all these psychiatric drugs?” Noah’s doctor, Dr. Harry Chugani, said to the news station. “Not every autistic kid would take this, but if your behavior is wild and you have to be institutionalized, I as a physician would prefer to try medical marijuana. I have at least 50 patients on multiple drugs and still their behaviors are not controlled.” 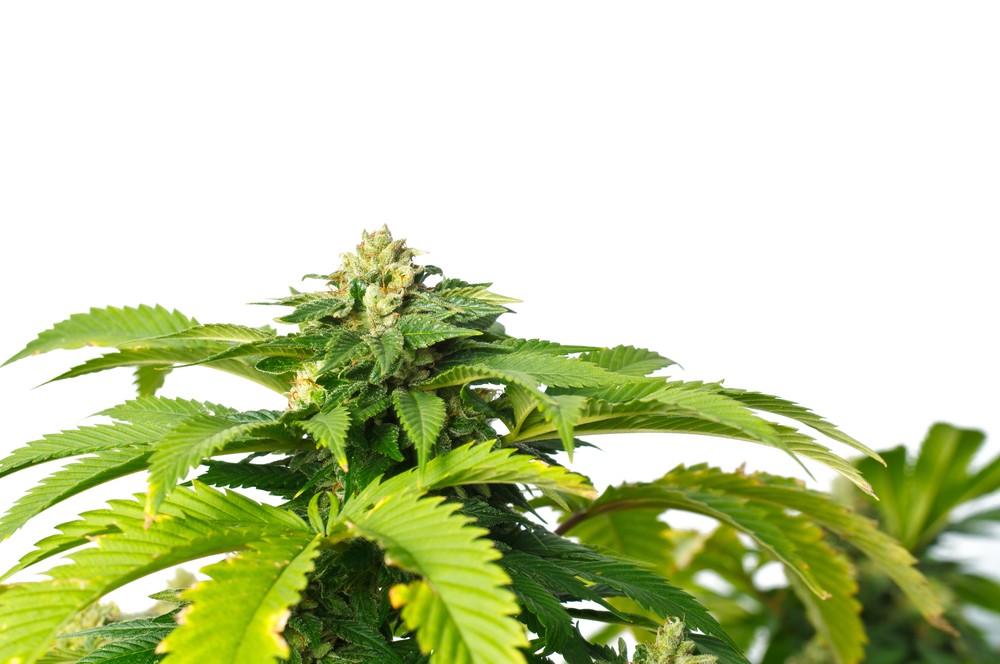 We don’t have a clear understanding yet of how cannabis works to treat autism, but the anecdotal evidence seems to support the notion, and the industry is working to expand its knowledge of why.

“Cannabinoids in cannabis interact with the body’s endocannabinoid system (literally inner-cannabinoid) and act not only to regulate emotion and focus but also serve as a neuroprotective preventing the further degradation of brain cells,” notes the Denver Relief dispensary. “Tempering an autistic person’s mood consistently is achieved with an oral dose of cannabis that can be adjusted according to need. Unlike pharmaceutical alternatives, cannabis has no lethal dose making it safe for self-medicating and easing the worries of caretakers.”

Michigan legislators are holding a public hearing on the issue this week. The state’s Medical Marijuana Review Panel previously rejected the idea in 2013, but lawmakers will give it another look. Under current Michigan law, doctors can only recommend marijuana to patients if they have cancer, glaucoma, HIV, hepatitis C, PTSD and a limited number of other afflictions.

Advocates of Noah and other autistic children who benefit from cannabis are working on a film called The Whole Plant to share their stories and spread the word of how cannabis is helping their kids live normal lives.

“It’s not just about preventing seizures and regulating behaviors for our kids, it’s about regulating hormones and neuronal activity, growing new brain cells, super-charging mitochondria,” the campaign promises. “It’s about kids being happy and comfortable in their bodies for the first time.”

A number of other groups, like Mothers For Medical Marijuana Treatment For Autism and Mothers Advocating Medical Marijuana for Autism, are also pushing for awareness and acceptance. NORML has compiled more resources and stories about children with autism who benefited from marijuana. Their efforts could soon pay off in Michigan, which could lead other states to follow suit and give one more option to parents struggling to provide the best medication to their children.