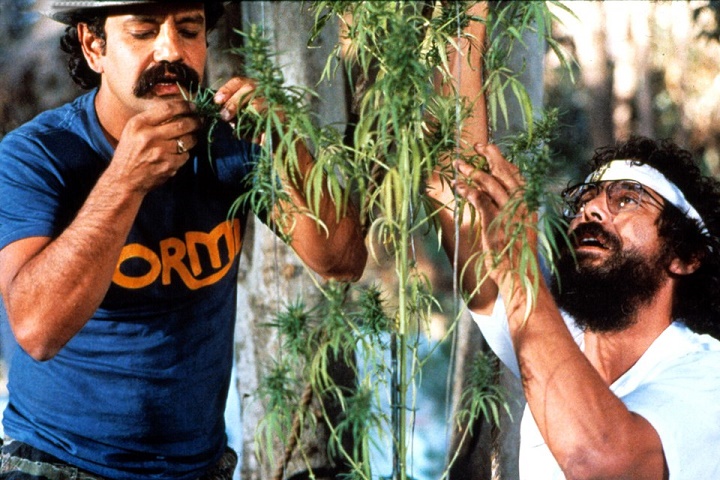 Talk about cloud computing! This post from Vanity Fair highlights how Microsoft will get into the still controversial pot industry, with the launch of a new software for tracking marijuana commerce.

Like an aging baby-boomer trying to feel young again, Microsoft is experimenting with marijuana. With a new partnership, the tech giant will become the first corporate behemoth to publicly throw its weight into the legal yet still controversial pot industry, with the launch of a new software product that will assist with government compliance by tracking marijuana commerce.

This has been a big week for the Redmond, Washington–based company. Fresh off its $26.2 billion acquisition of LinkedIn, Microsoft announced a partnership with Kind, a Los Angeles marijuana start-up. Microsoft won’t be dealing with Kind’s day-to-day pot business, but instead will market software built by Kind, which it will incorporate into its cloud platform, Azure, The New York Times reports. The software, which tracks plants, sales, and commerce, will be one of an eight-piece software suite in the Azure Government cloud package Microsoft will shill to state and local governments. The Times reports it is the only software in the eight-piece suite related to marijuana.

With 25 states and counting that have legalized pot to some extent, Microsoft is ahead of the curve compared to its corporate competitors with its entry into the growing pot business. By jumping in now, Microsoft is positioning itself well to make a solid chunk of change off the infantile industry, which the Times reports could be worth as much as $25 billion within the next five years. “Every business that works in the cannabis space, we all clamor for legitimacy. I would like to think that this is the first of many dominoes to fall,” David Dinenberg, the founder and C.E.O. of Kind, told the Times.

As Microsoft struggles to compensate for its strained desktop business, it has increasingly shifted its focus to the cloud and its Azure platform. With its commerce cloud business on track to surpass a $10 billion annual run rate after its third-quarter earnings, the decision to adopt the Kind software into its cloud offerings is a savvy one. Coupled with the company’s decision to enter the market—which is notoriously plagued by regulatory challenges—on the government side, the tech giant’s dive into the disputatious pot market is likely a less risky business move than it may seem at face value.

Source: Microsoft Is Getting Into the Marijuana Business | Vanity Fair