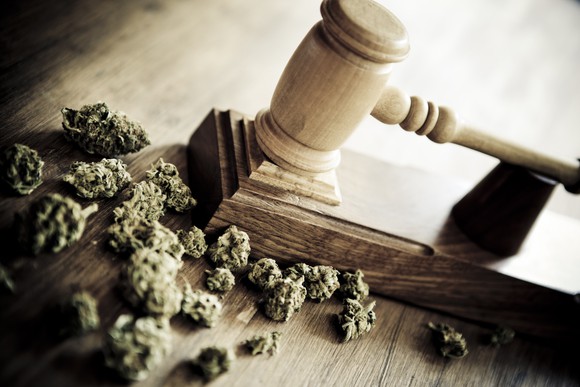 New cannabis law allows Californians, charged with a cannabis-related crime, to have their record reduced or expunged. Read more in this post from Hemp News!

Thousands of cannabis convictions in California are being expunged because of state’s new cannabis law. Cannabis regulation advocates, including the Drug Policy Alliance, have worked with convicts to have their records changed.

“Many DA’s offices are still in the process of working on the mechanics on how to handle these people. But in effect, the courts are receptive to making sure people get a second chance,” San Jose attorney and legal analyst Steven Clark told KCBS San Fransisco.

“But it’s for the people that have old marijuana convictions that may not know about the potential benefit,” Clark said. “In which they need to be informed that they can go back to court and potentially get their charge re-characterized, which will retroactively determine it to either be a misdemeanor or a no charge at all, which will have a tremendous benefit.”

“There could be people serving jail sentences that might get a shorter sentence or be released,” said Lee Cunningham, San Luis Obispo County Assistant District Attorney.

The San Luis Obispo County DA’s office reported it will be up to individual judges to decide whether a cannabis crime is dismissed or reduced.

“Most of these crimes, if you involved minors, like selling to a minor, that’s not reduced, that’s still punishable as a felony. I would recommend that if you have a marijuana-related conviction you should contact the attorney that handled your case,” Cunningham said.

More than 2,500 reduction requests were filed through March.

One million people convicted of marijuana-related misdemeanors and felonies are eligible to petition their records and another 6,000 currently serving time could be freed from behind bars, according to a report by Drug Policy Alliance.