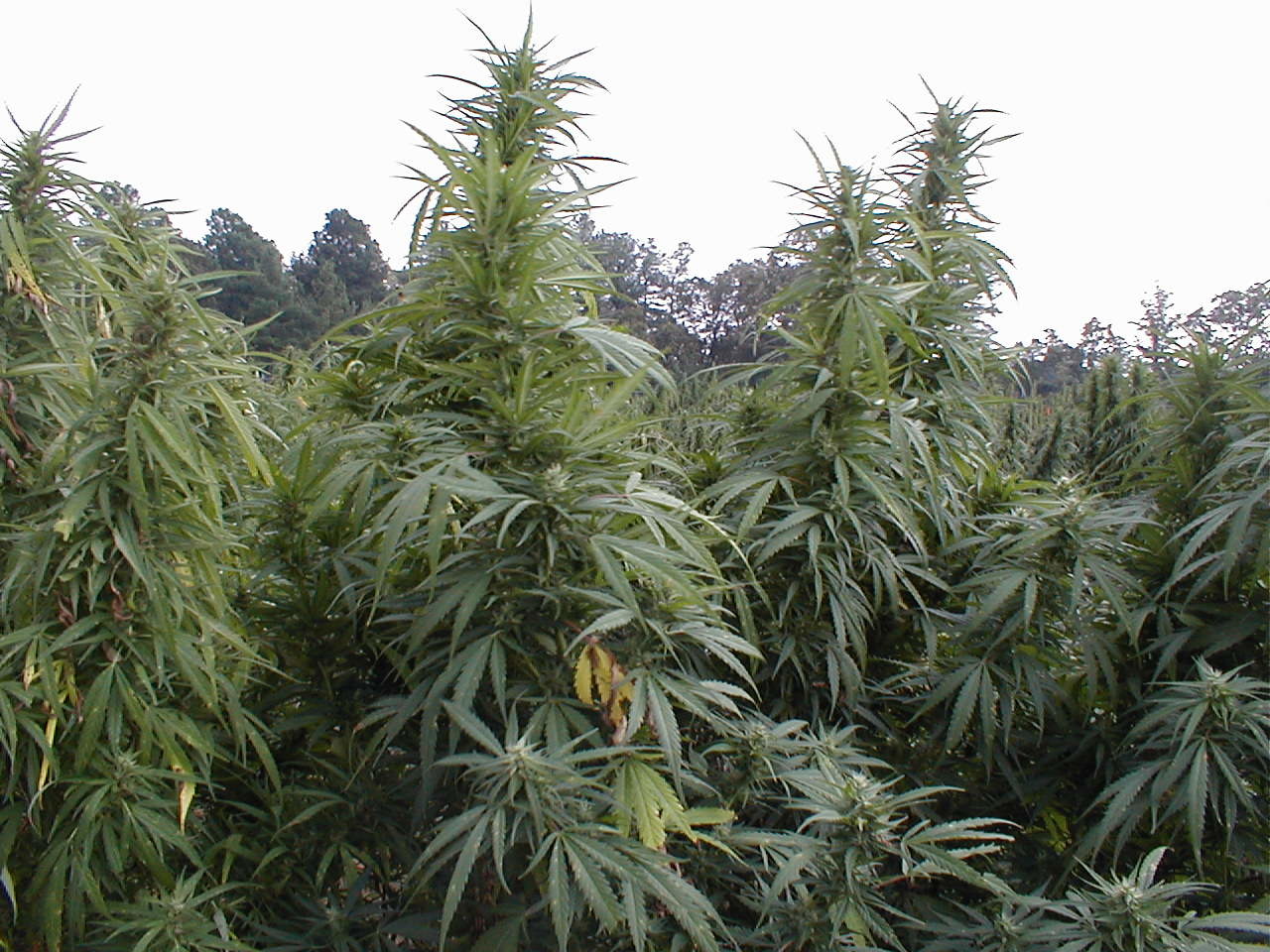 In this post from VICE, Danielle Street reports that the dream of taking a legal toke is getting closer to reality for advocates of medical marijuana in New Zealand.

While the dream of taking a legal toke is getting closer to reality for advocates of medical marijuana in New Zealand, stoners hoping that recreational use will follow have a long wait on their hands.

Results of a new poll released late last week by market analysts Colmar Brunton show a healthy 47 percent of New Zealanders believe cannabis should be legalized for medical use—a 10 percent bump from the same survey conducted more than a decade ago. Paired with the constant flow of anecdotal evidence and increasing scientific support, the polls are well-timed to potentially impact the current review of National Drug Policy being spearheaded by Associate Minister of Health Peter Dunne.

Medical marijuana has been known to help relieve a wide range of ailments from chronic pain and neurological disorders to nausea and cancer-related atrophy, seeing it gather backers from unlikely corners over the recent years. But while Dunne is open to more medicinal products being available if they undergo a comprehensive testing regime, he has put his foot down on recreational cannabis bluntly stating he has no intention of legalizing it.