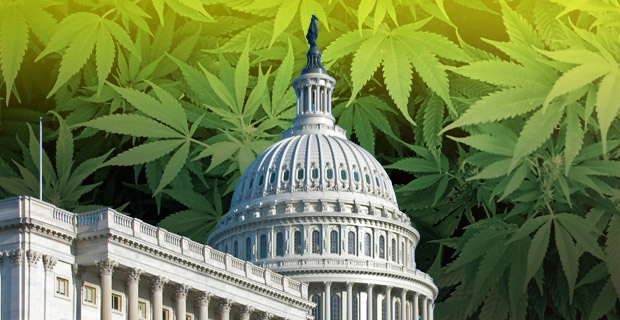 New Jersey proposes a bold law to treat pot like tobacco and expunge all records of marijuana ‘crimes’. This post from Anonymous discusses that the proposed law would also allow NJ residents with prior pot possession arrests to apply for record expungement.

A New Jersey State Assemblyman on Thursday introduced a bold, cannabis-friendly bill that would legalize and regulate recreational marijuana in the Garden State.

The proposed law – A4193 – would legalize marijuana and “provide for records expungement” for certain past marijuana offenses. In addition, the bill would make it possible for New Jersey retailers to sell cannabis products similar to tobacco products, including at local convenience stores.

According to the bill, the manufacturing, distribution, possession and use of medical marijuana would remain subject to the New Jersey Compassionate Use Medical Marijuana Act.

Marijuana users with prior criminal convictions for possession, use or being under the influence of marijuana, or “failure to make lawful disposition of marijuana” would be eligible to have their convictions expunged in an “expedited process” via Superior Court.

The law would take effect on the “first day of January that is more than 180 days following enactment.” The New Jersey Attorney General, Commissioner of Health and other state department heads would be permitted to take any anticipatory administrative action in advance of the effective date as necessary for the implementation of the act.

The bill was referred to NJ Assembly Judiciary Committee on Thursday.

The bill aims to treat marijuana sales similar to cigarettes or other tobacco products, with sales prohibited to persons under 19-years-old.

Other ways in which the bill would treat legal marijuana similarly to cigarettes and other tobacco products include: