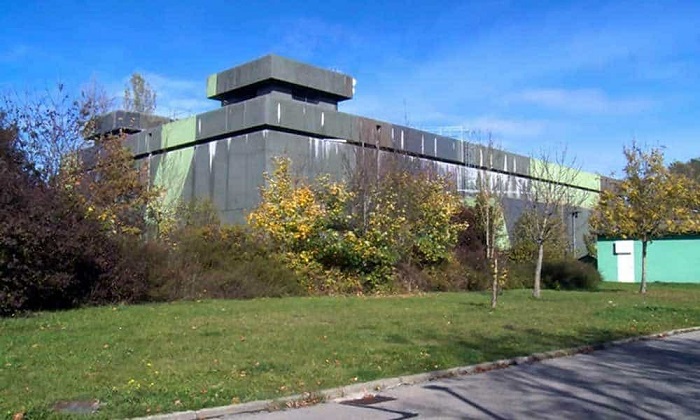 A cold war nuclear bunker is set to become the largest cannabis lab in Germany. This post from High Times highlights the coming together of science and safety.

A Cold War nuclear bunker. A newly expanded medical marijuana program. Science. This could be the start of something big in Germany.

What do you get when you cross a German Cold War nuclear bunker with a new marijuana law? We promise this isn’t the set-up for some off-color joke.

In Bavaria, a Cold War nuclear bunker is being repurposed in the best way imaginable.

According to Christoph Rossner, this relic is destined for greatness. Greatness in the form of greenery. Rossner is the managing director of Bunker Pflanzenextrakte– a cannabis company in Germany dedicated to medical marijuana research and development. The bunker in question, the Memmingerberg Bunker, will soon house growing marijuana plants.

In essence, this bunker is set to be the largest cannabis laboratory in Germany.

In a newly produced video, Rossner gives a walking tour of the now-defunct Memmingerberg Bunker. The tour consists of the various rooms in the Cold War nuclear bunker, including a special room for the mother plants, which are essential to the entire operation.

“These mothers are the gene pool for our whole science,” Rossner explains in the video.

According to its website, Rossner’s company focuses on the scientific and technical aspects of cannabis.

Their aim? To fine-tune and perfect cannabis plants to create superior strains.

Germany legalized medical marijuana back in January. And now, Rossner and his colleagues plan to provide the best and highest quality cannabis to patients in their country.

But why house their laboratory in a bunker? In a Cold War-era bunker, no less? To us, a lab in a bunker seems a little science fiction-esque.

There is a reason for this bizarre location for the cannabis research and development lab—safety.

No kidding, man. This building is a nuclear bunker. We would hope that it met some safety standards!

Although we joke around, we absolutely understand the logic behind this choice of venue. If you’re going to grow cannabis, you would want your plants to be safe—especially if their intended purpose leaned toward medicinal.

Furthermore, if you’re going to experiment on a genetic level, which it seems like Rossner and his colleagues aim to do, safety for the plants and materials would be of the utmost importance.

Now that Germany has legal medical marijuana, we can predict that the competition within the industry will be stiff. It’s encouraging to know that the scientists involved in this growing industry take their jobs and research seriously. Not only that, but they are treating cannabis like they should: like medicine. And like any medicine, the quality is everything.