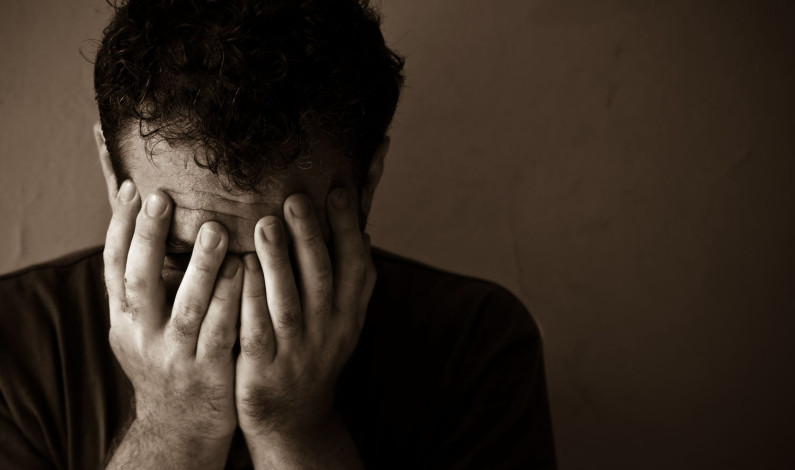 PTSD has been left out of the list of medical conditions that are eligible for medical marijuana treatment in Colorado. This post from The Daily Chronic reports that Colorado health officials have rejected the use of pot for treating PTSD.

The 6-2 vote came despite a recommendation from the Colorado Chief Medical Officer and a panel of physicians to make PTSD the first condition added to Colorado’s medical marijuana eligibility list in 15 years. Board members said they weren’t swayed by the recommendation because studies on using pot for PTSD are lacking.

“We can’t have physicians counseling people in favor of it because we don’t have data to show it’s correct,” said Jill Hunsaker-Ryan, one of the board members who voted no.

The vote was the third time the board has rejected petitions to add PTSD to the list. About five dozen PTSD sufferers attended the hearing, some loudly jeering. A few were asked to leave.

“They just told every patient here, ‘We don’t care about you,’” said patient advocate Teri Robnett after the vote.

Colorado allows adults over 21 to buy and possess up to an ounce marijuana with no doctor’s recommendation needed. But medical marijuana is taxed at just 2.9 percent, compared to at least 19 percent for recreational cannabis.

In addition, medical marijuana patients are allowed to possess twice as much cannabis- 2 ounces instead of 1 ounce.

Colorado had about 113,000 people on the medical marijuana registry in May, the most recent data available. About 6,300 were under 21.

Patients must get a doctor’s recommendation for using pot to treat one of eight debilitating conditions, ranging from cancer and AIDS to severe pain and nausea. More than 93 percent of current patients list severe pain as their condition.

Colorado’s chief medical officer, Dr. Larry Wolk, who does not vote on the Board of Health, said that he once opposed pot to treat PTSD but changed his mind because of widespread reports of PTSD sufferers claiming pain as their ailment in order to get medical marijuana.

PTSD sufferers are using pot anyway, Wolk said, so those people would be better off talking to doctor “rather than self-medicating through the legalized (pot) program.”

He was seconded by state Rep. Jonathan Singer, D-Longmont, who told the board about constituents with PTSD using recreational pot. He said the current law forces PTSD sufferers to ask budtenders, not doctors, about marijuana treatments.

“We have to balance our science and our humanity together,” Singer said.

Colorado last year assembled a panel of doctors and medical marijuana advocates last year to review studies about the drug’s medical potential. The Medical Marijuana Scientific Advisory Council made its PTSD recommendation in April, saying the ailment could be added for a four-year trial.

But board members sided the American Psychiatric Society, which opposed the addition.

“The science we have … overwhelmingly demonstrates more harm than good at this point in time,” said Dr. Doris Gunderson, who testified on behalf of the group.

Colorado has provided about $3.4 million for two medical studies involving the use of pot for treatment of PTSD. Those studies are just getting started.