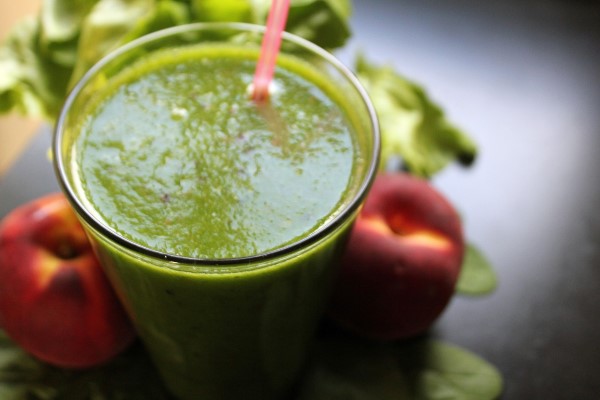 Despite having a wide range of health benefits, munching or juicing raw cannabis remains an impractical proposition because of marijuana prohibition. This post from Hail Mary Jane sheds light on the advantages of eating raw cannabis.

Here’s the good news: our health would improve if we munched raw cannabis daily. There are two main reasons. First, the plant contains important nutrients, including Omega-3 and Omega-6 fatty acids. Couple this with its role in cancer prevention and benefits of daily digestion, and it all becomes clear. But, here’s the bad news: the prohibition of marijuana makes raw, daily consumption impractical. Bummer.

Our little green friend might be healthier for you than broccoli. Cannabis is essentially hemp, which has nutritional properties that are well known. The plant is a great source of protein, while being easy to digest. Plus, it contains Omega-3 and Omega-6 fatty acids in the proper three-to-one ratio; this mixture is shown to prevent heart attacks, cardiovascular problems and certain types of cancer. Hence why hemp is a great inclusion to any diet. But, where cannabis differs from its non-psychoactive cousin is its use as medicine.

Many of us are familiar with the benefits of THC and CBD, both derived from heating cannabis. But, the raw plant contains their acidic counterparts, THCA (tetrahydrocannabinolic acid) and CBDA (cannabidiolic acid). Researchers are beginning to discover that these acids have specific health benefits.  We’re talking anti-inflammatories, antioxidants and neuro protectants, all of which are important.  That’s why Dr. William Courtney recommends juicing raw cannabis everyday. Since unheated cannabis remains non-psychoactive, you gain most of the benefits without being impaired (arguably a downside). Unfortunately, for most of us, juicing cannabis daily remains unfeasible.

I find this research on marijuana bittersweet. Despite the evidence that raw cannabis would be a great addition to my diet, it remains impractical. Dr. William Courtney recommends eating two to three raw buds (about two to three inches long) daily to be beneficial. That’s roughly an eighth of an ounce of cannabis. Here you begin to see the problem. Can you imagine procuring an eighth a day, just to eat it, and not get any of the psychoactive fun? Me neither. 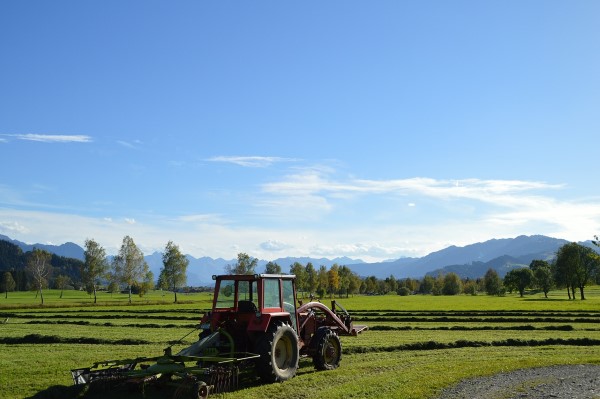 In a world of legal cannabis, this wouldn’t be an issue. Right now, the cost of regulated cannabis in the U.S. is still on par with the black market. It’s argued that only full federal legalization will change this. While individual states are allowing grow operations, they are still relatively small. For cannabis to become cheap, we need large scale industrial fields, which are unlikely until the Feds get with the times.

For better or worse, federal laws supersede state laws. The kind of operation that would benefit from economies of scale, would also attract federal attention. Thus, a plant that should be cheap — it’s a weed, remember — still sells for over $10 a gram. Madness. Until we correct this ridiculous prohibition, consuming raw cannabis will remain an impractical idea, although a good one.