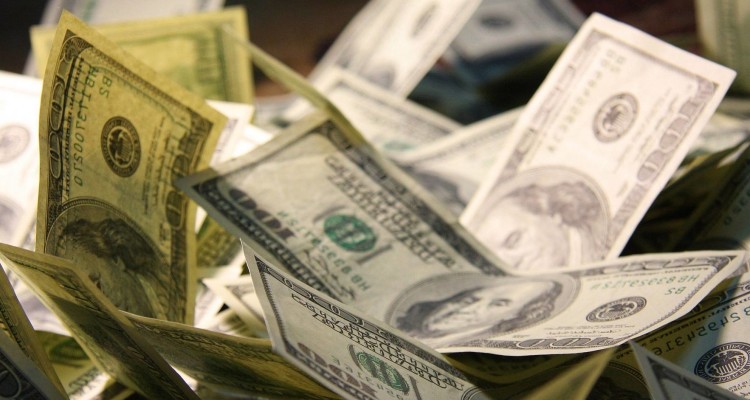 The statewide tax-free ride on recreational marijuana sales has come to a halt.As of Monday, each legal pot purchase will now be taxed at a total of 25 percent through the end of 2016.

[A collective “Boo!” surges across the state.]

Well, it had to happen at some point.

The state decided to eliminate taxes on recreational pot for a brief period of time until they could get their act together and establish a retail system for recreational weed.

On the up side to the end of the tax-free ride, the Oregon Liquor Control Commission has opened the application process for those interested in operating a recreational marijuana business.

Those lucky enough to obtain a retail license will see their sales tax reduced to 17 percent.

And if they chose to do so, local governments can also implement an additional local tax of up to three percent.

Several ganjapreneurs are expected to apply for licenses to cultivate, process and retail marijuana in Oregon’s regulated industry.