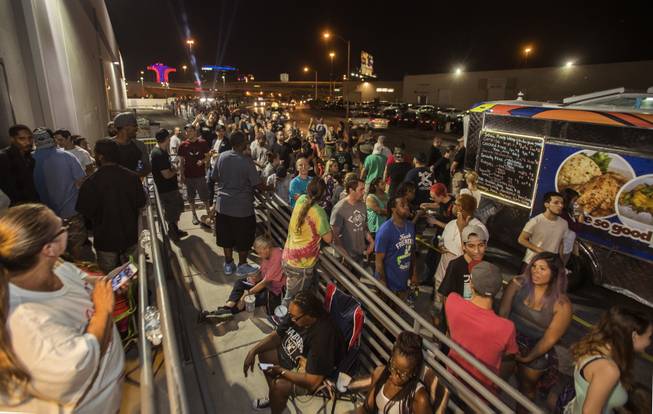 First days of recreational marijuana sales in Nevada generated about $500,000 in taxes. This post from Las Vegas Sun Newspaper reports the exciting legalization of recreational weed in the state.

The sales figure was generated from Saturday’s first day of recreational marijuana sales to Tuesday. The tax rate for recreational pot is 33 to 38 percent, depending on local regulations, with all state and local taxes included. A 15 percent tax on wholesale marijuana distribution from cultivation and production facilities included in the total tax rate did not contribute to this week’s tax revenue, as dispensaries loaded up on supply prior to July 1 when the new wholesale tax took effect.

“We had a higher demand than everybody initially thought,” dispensary association director Riana Durrett said. “It shows this market really exists.”

Thousands of marijuana shoppers took to dispensaries over the weekend, forming lines as long as three hours for their chance to legally purchase the plant. Nevadans passed Ballot Question 2 in November, legalizing the use and possession of up to one ounce of marijuana flower or up to one-eighth ounce of concentrates. Legislation allowing sales of the plant at medically licensed dispensaries was finalized in late May.

Nevada was one of four states to legalize recreational use of the plant in November’s election. In addition, four other states allow recreational pot sales.

Featured image: Customers wait in a long line at Reef Dispensaries beside food trucks as recreational sales of marijuana begin at Midnight in Nevada and dispensaries across Las Vegas are open too on Friday, June 30, 2017.