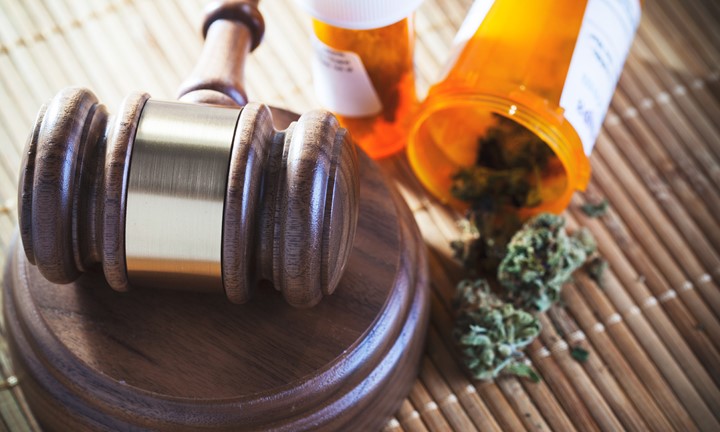 The new regulations will bring oversight to California’s medical marijuana industry, governing everything from licensing to processing, transportation, and quality control. This post from Leafly reports the signing of the bill SB643 by Governor Jerry Brown.

Californians are waving goodbye to their medical marijuana system as they know it, becauseGov. Jerry Brown just signed a bill that’s going to bring major regulatory changes to the market.

Since 1996, California’s medical marijuana industry has essentially been operating as a laissez-faire entity with little government regulation. However, the governor’s signature on SB643 will change all that.

Here are some of the changes you can expect to roll out between now and 2018.

Legislators hope these new regulations will have a positive impact on California’s ecological state, as water and wildlife preservation has been a growing issue over the years. Furthermore, the state expects to see fewer federal raids on dispensaries as they comply with local government policy.

This overhaul in California’s medical marijuana system mirrors recent changes implemented in Washington, a move that sparked criticisms among patients and dispensary operators statewide. Of course, some disagree and look forward to standardization, consistency, and quality control.

Will California’s new regulations receive similar blowback, or will they change the state’s medical marijuana system and environmental condition for the better?