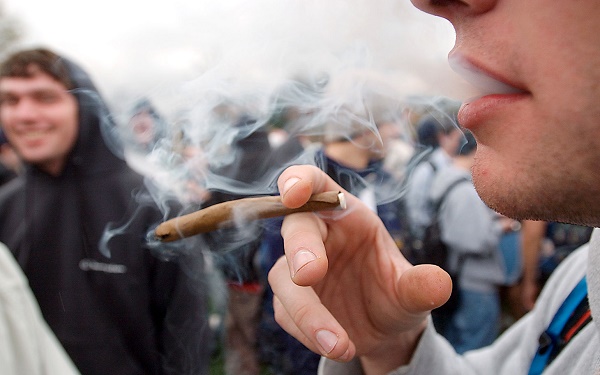 In a new study, researchers did not find any link between smoking weed and IQ, thereby effectively discrediting the findings of an older study. This post from The Weed Blog highlights the debunking of “Reefer Madness”-like propaganda and misconstrued research of the past. 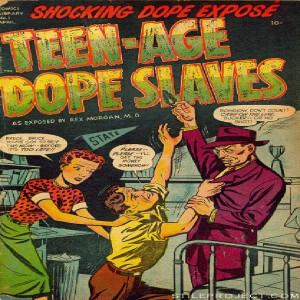 The study also looked at 290 pairs of twins in which one had used marijuana and the other had not. The members of each pair had grown up together and 137 sets were identical twins so they shared the same DNA. Again, the pot users did not fare worse than their abstaining twin siblings.

So, the researchers concluded, pot smoking itself does not appear responsible for declines in test scores. Isen noted, however, that the work says nothing about other potential harmful consequences of smoking marijuana in adolescence.

Some of the smartest people that have ever lived have consumed marijuana while growing up. I personally know people that used cannabis as teenagers (and still do to this day) that I would consider to be geniuses. Marijuana does not make a person dumber, and in fact, can boost creativity. There are countless testimonies from smart, successful people out there attesting to how marijuana has improved their lives, and not that marijuana has hurt their brains. Reefer madness debunked by science, again.

Source: First Of Its Kind Study Concludes That Using Marijuana As A Teen Does Not Lower IQ | The Weed Blog