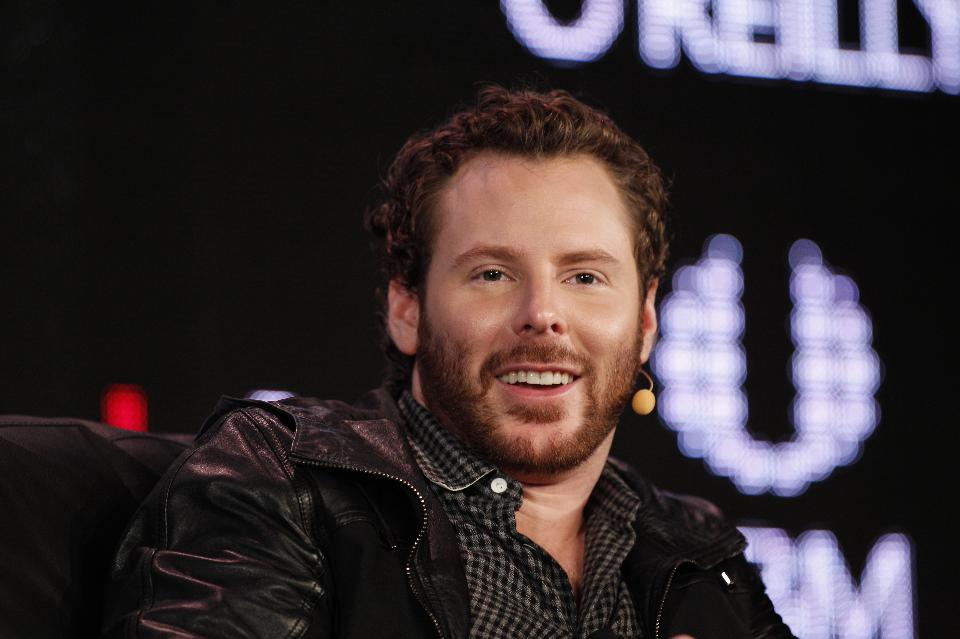 Technology billionaire Sean Parker is putting his money where his mouth is when it comes to pot legalization. The former Facebook FB +2.02% president donated $500,000 to back a proposed initiative to legalize recreational marijuana use for adults in California, according to state campaign finance records filed Thursday.

“I’ve been following this issue with great interest for some time,” Parker told Forbes in November, when he first announced his intent to support the campaign. “It’s very encouraging to see a vibrant community of activists, many of whom have dedicated their lives to this issue, coming together around a sensible reform based measure that protects children, gives law enforcement additional resources, and establishes a strong regulatory framework for responsible adult use of marijuana–one that will yield economic benefits for all Californians.”

Under the measure, it would be legal for adults 21 years or older to possess, use and buy up to one ounce of marijuana. The law would also impose a 15% sales tax and additional state cultivation taxes. Legislative analysts predict it would bring in more than $1 billion in state and local tax revenues.

Parker’s funds went to a newly formed committee called Californians To Control, Regulate And Tax Adult Use Of Marijuana While Protecting Children. In all, it has received $1.25 million in initial donations, including from Drug Policy Action and New Approach PAC.

The state attorney general cleared the Adult Use of Marijuana Act to move forward on Wednesday. The campaign now needs to gather 365,880 signatures to qualify for November’s general election.

In California’s 2014 election, Parker donated $1 million to a committee backing propositions to issue bonds for water infrastructure projects and create a rainy day fund; both were approved. He has also given millions to both Republican and Democratic candidates in recent congressional elections. In June 2015 he launched The Parker Foundation, setting aside $600 million to fund giving in life sciences, global health and civic engagement.