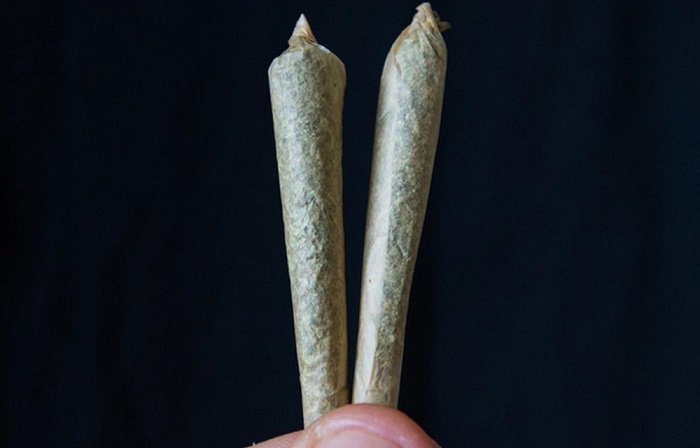 Weed smokers tend to move their shoulders less, but their elbows more, as they walk. This post from The Independent covers the interesting effect of smoking cannabis.

People who use Marijuana tend to move their shoulders less, but their elbows more, as they walk. Their knees also swing more quickly, researchers found in a pilot study.

They are now calling for more work to be done to investigate the phenomenon.

The differences uncovered were small and were observed in people who smoked a light or moderate amount, according to the study, conducted by researchers at the University of South Australia.

In some participants the changes were so small that a specialist was unable to detect them.

Balance and neurological movement factors did not appear to have been affected by users’ smoking habits.

“The results suggest that history of cannabis use is associated with long-lasting changes in open-chain elements of walking gait, but the magnitude of change is not clinically detectable,” the study’s authors wrote.

“Further research is required to investigate if the subtle gait changes observed in this population become more apparent with ageing and increased cannabis use.”

Their findings were published in the journal, Drug and Alcohol Dependence.

The study featured a sample size of 44, split equally between smokers and non-smokers.

One of the researchers, Verity Pearson-Dennett, told PsyPost: “It is important to fully understand the long-term effects of cannabis use, particularly given the move to decriminalise use in many countries and the growing tolerance to use of cannabis.”