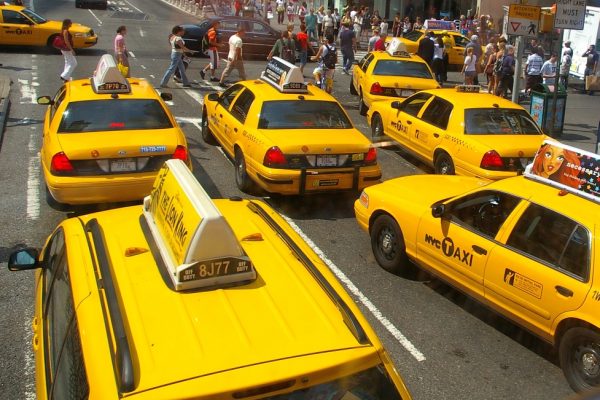 New York board has ruled that taxi drivers can use medical cannabis. This post from Smell the Truth reports how this may soften the New York employers’ zero-tolerance policies.

A New York City administrative board has ruled that taxi drivers cannot be discriminated against for using medical cannabis.

The ruling comes after the TLC revoked a taxi driver’s license in July because the driver tested positive for pot. The license is required for all taxi drivers to legally operate in the city.

The OATH decision cites the New York Compassionate Care Act, which states that certified patients cannot be denied any rights or privileges solely due to their medical cannabis use, nor should they be subject to any penalties.

TLC’s revocation of the driver’s license was considered unjustified in this case, because the driver’s use of cannabis was fully legal under the Compassionate Care Act.

Moreover, all certified patients in New York are deemed to have a disability under the New York State Human Rights Law, which provides further protections against the revoked license.

The decision would likely soften any zero-tolerance policies held by employers in New York, and possibly other states with legal medical cannabis laws in place.

“New York City employers should be particularly cautious in the use of drug tests and the enforcement of their drug policies,” the Law Review concludes. “While this decision involves a licensee rather than an employee, the reasoning employed by the Administrative Law Judge can be equally applied to the employment context.”

Source: New York board rules that taxi drivers are allowed to use medical marijuana – Smell the Truth