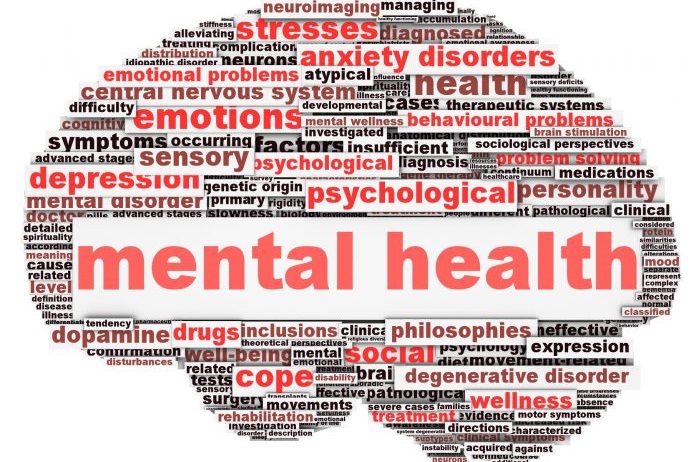 Scientists have now discovered the mechanism behind changes in brain due to chronic adolescent THC exposure. This post from TheCannabisGeek.com reveals the root cause of THC-related issues in teens!

For the first time, researchers have managed to identify the precise mechanism by which some young brains are impacted by THC consumption. For decades there’d been an association claimed, albeit with little understanding of why some who consumed cannabis heavily during their teens seemed to exhibit schizophrenia-like symptoms in adulthood. Published in the Nature journal, researchers detailed how they’d discovered the impact of THC on the GABAergic inhibition and dysregulation of sub-cortical dopamine function (unsurprisingly, their words, not mine).

“WHAT IS IMPORTANT ABOUT THIS STUDY IS THAT NOT ONLY HAVE WE IDENTIFIED A SPECIFIC MECHANISM IN THE PREFRONTAL CORTEX FOR SOME OF THE MENTAL HEALTH RISKS ASSOCIATED WITH ADOLESCENT MARIJUANA USE, BUT WE HAVE ALSO IDENTIFIED A MECHANISM TO REVERSE THOSE RISKS,” SAID STEVEN LAVIOLETTE, PROFESSOR AT WESTERN’S SCHULICH SCHOOL OF MEDICINE & DENTISTRY.

The researchers demonstrated that adolescent THC exposure modulates the activity of a neurotransmitter called GABA in the prefrontal cortex region of the brain.

“GABA IS AN INHIBITORY NEUROTRANSMITTER AND PLAYS A CRUCIAL ROLE IN REGULATING THE EXCITATORY ACTIVITY IN THE FRONTAL CORTEX, SO IF YOU HAVE LESS GABA, YOUR NEURONAL SYSTEMS BECOME HYPERACTIVE LEADING TO BEHAVIOURAL CHANGES CONSISTENT WITH SCHIZOPHRENIA,” SAID FELLOW RESEARCHER JUSTINE RENARD.

The study showed that the reduction of GABA as a result of THC exposure in adolescence caused the neurons in adulthood to not only be hyperactive in this part of the brain, but also to be out of synch with each other, demonstrated by abnormal oscillations called ‘gamma’ waves. This loss of GABA in the cortex caused a corresponding hyperactive state in the brain’s dopamine system, which is commonly observed in schizophrenia.

By using drugs to activate GABA in a rat model of schizophrenia, the team was able to reverse the neuronal and behavioural effects of the THC and eliminate the schizophrenia-like symptoms.

“WHAT THIS COULD MEAN IS THAT IF YOU ARE GOING TO BE USING MARIJUANA, IN A RECREATIONAL OR MEDICINAL WAY, YOU CAN POTENTIALLY COMBINE IT WITH COMPOUNDS THAT BOOST GABA TO BLOCK THE NEGATIVE EFFECTS OF THC.”

The research team says the next steps will examine how combinations of cannabinoid chemicals with compounds that can boost the brains GABA system may serve as more effective and safer treatments for a variety of mental health disorders, such as addiction, depression and anxiety.