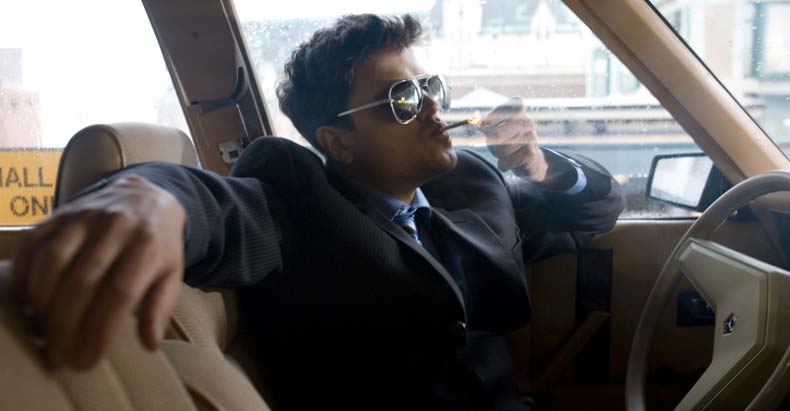 The Arizona Supreme Court was unconvinced the mere presence of THC in blood, which can remain for 30days, is valid evidence of impairment. This post from TheFreeThoughtProject.com discusses the AZ Supreme Court ruling that drivers cannot be convicted based merely on the presence of a non-impairing metabolite that may reflect the prior usage of marijuana.

On Sunday, we reported that Colorado juries are increasingly acquitting people of driving under the influence of cannabis, and prosecutors are furious. The trend is important in that it represents jury nullification of an arbitrary, unscientific state law establishing a “legal limit” for blood-THC.

The case of Melanie Brinegar provided an example. As a licensed medical cannabis patient, she was charged for having a blood-THC level over Colorado’s legal limit, but convinced the jury that she was not impaired and actually drives better after using cannabis.

On Friday, the Arizona Supreme Court unanimously stated that the presence of THC (tetrahydrocannabinol) in the blood does not necessarily mean that a person is impaired.

The court rejected the defense’s argument that possessing a state-issued medical cannabis card gives them immunity from prosecution, but created an “affirmative defense” for those charged with cannabis DUI.

They can still be charged with violating the law for testing positive, but can escape conviction by proving to the court “that the concentration of marijuana or its impairing metabolite in their bodies is insufficient to cause impairment.”

This case is another demonstration of how government is struggling to evolve with cannabis legalization, which is sweeping the nation. Traditional black and white views of “illicit” drugs are no longer applicable.

On the one hand, Arizona law makes it a crime to operate a vehicle “while there is any drug defined in (state law) or its metabolite in the person’s body.” On the other hand, a 2010 voter-approved law says that a medical cannabis patient “shall not be considered to be under the influence of marijuana solely because of the presence of metabolites or components of marijuana that appear in insufficient concentration to cause impairment.”

There is also the fact that no scientific basis exists to show what level of blood-THC makes someone become impaired.

Chief Justice Scott Bales said these things mean that a defendant who is a medical cannabis patient can argue that they cannot be convicted because they were not impaired.

“[Maricopa County Attorney Bill Montgomery] pointed out that Friday’s ruling says that question of impairment is determined by the ‘preponderance of the evidence,’ meaning whether something is more likely than not. And Montgomery said that could mean a defendant would be acquitted unless a prosecutor could find some way — he’s not sure how — to rebut the driver’s self-proclaimed claim that he or she was not impaired.”

Arizona’s system of testing drivers for cannabis and its metabolites—routinely used by cops—was dealt a blow last year when justices threw out a conviction for a driver who tested positive for carboxy-THC. The court said there was no evidence that the metabolite means someone is impaired, and said allowing such a test to be used would be unfair.

Friday’s Supreme Court ruling strengthens the argument against using an arbitrary blood-THC number as an indication of impairment. Even without a scientific basis, some officials, such as Yavapai County Attorney Sheila Polk, are ready to set a “presumptive limit in statute on what automatically constitutes impairment.”

Chief Justice Bales provided a counterpoint to this when he wrote the court opinion:

“The risk of uncertainty in this regard should fall on the patients, who generally know or should know if they are impaired and can control when they drive, rather than on the members of the public whom they encounter on our streets.”

In case you’ve heard distorted tales that car crashes and fatalities are up in states where cannabis has been legalized, read up on a study commissioned this year by the National Highway Traffic Safety Administration. They found no “significant increased risk of crash involvement” due to cannabis use.