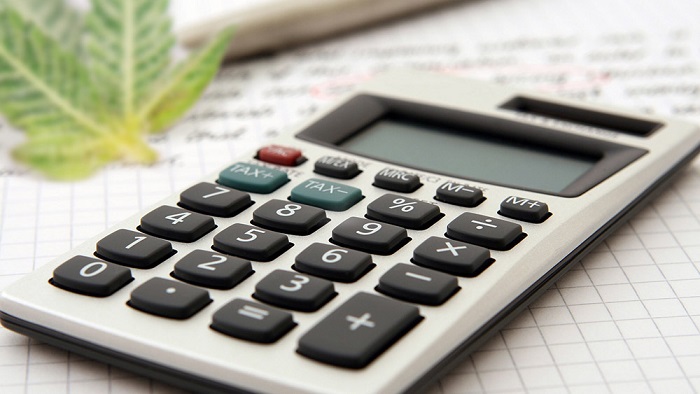 PM Justin Trudeau suggested levying a $1 federal excise tax on recreational cannabis once it becomes legal in July. Get to know more in this post from GreenCamp.

Prime Minister Justin Trudeau and the premiers met yesterday in order to discuss small business tax reform and the tight timeline for legalizing cannabis, which is coming in July.

John Horgan, the premiere of B.C. has said that his province has already set up a system of dispensaries which as well as that he thinks the retail infrastructure is already in place for the sale of recreational cannabis.

Premier Horgan also said that he hopes that the federal government will get the taxation and pot pricing right, otherwise many cannabis users might feel pushed to turn towards the black market in order to get lower prices.

One of the focal points of the meeting was determining the taxation of recreational cannabis. PM Justin Trudeau suggested levying a federal excise tax on recreational marijuana once it becomes legal in July.

Another one of his main points was that the provinces would be getting half of all tax revenues gained from recreational cannabis. A gram of pot would be subject to an excise tax of $1 on sales up to $10 and a 10 percent tax on sales of more than $10.

Province premiers did not react well to this suggestion, as they claim the provinces will be dealing with a lot more work by regulating and enforcing the new regime when compared to the federal government, and should thus get a bigger share of the tax revenues.

Trudeau responded to those claims by saying the point of legalization is not making profits and that this should not be the only goal provinces should set.

“Our goal from the very beginning on the legalization and regulation of marijuana was not to make profits, to bring in tax revenue,” Trudeau said.

“Any taxes imposed on marijuana will have to be sufficiently low to keep the price low enough to force the black market out of business”, said Nova Scotia Premier Stephen McNeil.

PM Justin Trudeau and the premiers have ended the discussion by talking on the point of small businesses, as that was the second major point of their meeting.