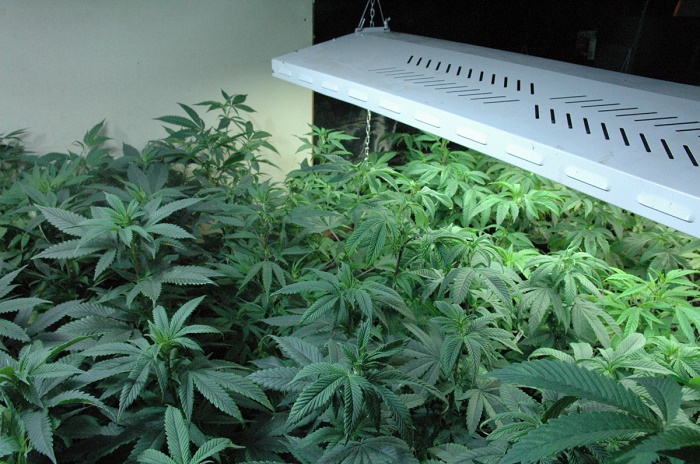 Why is there fear of smoking? Is the high really dangerous? Why should you educate yourself about the medical cannabis programs? Find out the answers to these questions and more in this post from Gooey Rabinski.

In late 2015, Louisiana legalized all “non-smokable forms of the [cannabis] plant” as part of narrow and controversial medical cannabis legislation that was signed by Governor Bobby Jindal. 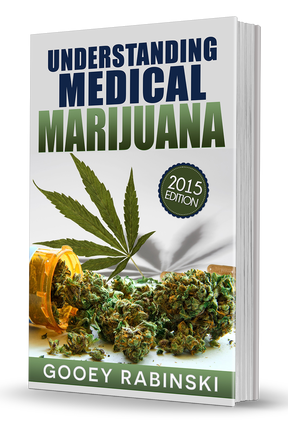 My beef: Why the fear of smoking? With such little research having been conducted, especially in the form of human trials, why are lawmakers so quick to approve either single-cannabinoid extracts (like Charlotte’s Web from CW Botanicals) or any non-smokeable form of the plant?

Those of libertarian bent who preach a populist “power to the people” will obviously side with cannabis activists who believe that pot laws should embrace self-sufficiency and a free market. This mindset encompasses patients growing their own medicine and having the ability to form collectives for the efficient cultivation and dispensation of marijuana. (This is one reason that so many activists, newspapers, and organizations opposed the 2015 ResponsibleOhio legalization effort in the Buckeye State.)

Medpot That Comes Up Short

Louisiana joins New York, Texas, and Georgia in passing legislation that comes up short of allowing full-plant therapy. Even New Jersey, home of cannabis-hating presidential candidate Chris Christie, allows patients to consume whole-plant forms of the medicine—although the state does prohibit them from growing their own and has dragged its feet when it comes to making cannabis available via dispensaries (in addition to charging sometimes $550 per ounce for top-shelf strains).

So why the fear of smoking?

Just as the euphoria that accompanies the high of cannabis is a top fear—and objection—of conservative prohibitionists, so too is the act of smoking a plant that can be grown in a patient’s backyard.

By outlawing whole-plant therapy, states are establishing monopolies and depriving patients the right to grow a mere herb. For those suffering from severe epilepsy or multiple sclerosis who are desperate for relief, the fact that cannabis is typically smoked and almost always conveys a psychoactive component is of little consequence to its medical efficacy.

Is The High Dangerous?

It’s time for politicians and the media to recognize that a plant with such great medical applications doesn’t carry “danger” or “harm” and isn’t necessarily a detriment to teenagers simply because it provides them with some euphoria (maybe if the Columbine shooters had been smoking herb after school they would have left the guns at home).

This same ignorant and borderline paranoid mentality is resulting in the passage of laws encompassing only single-cannabinoid extracts in many states. This popular form of politician-sponsored “compassion” legislation allows only CBD oil—and often for only the treatment of a very limited set of ailments. 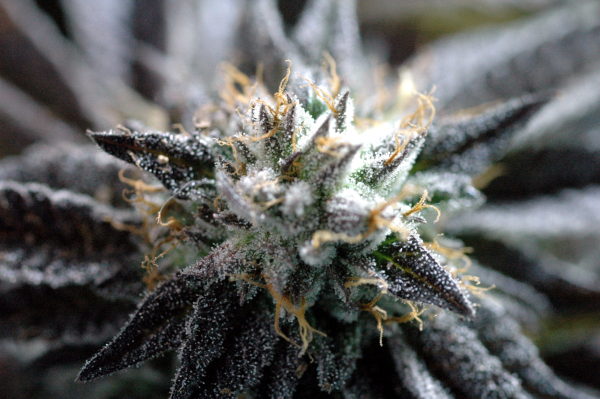 Are those who suffer from diseases not included on these short lists not worthy of the relief that might be afforded them by a cannabinoid extract? Are the vast majority of patients, who respond best to whole-plant or multi-cannabinoid extract therapies, not deserving the basic right to grow a plant in their basement or backyard that they then dry, cure, and smoke or vaporize?

Should they not have the right, as tens of millions of patients already do, to select an edible, tincture, or topical as their preferred form of consumption?

Fear of smoking and fear of the high provided by THC is serving only to deprive worthy patients of the whole-plant medicine they desire and deserve. For many raised in the United States in the 1960s and ’70s, patriotism was real. “Land of the free” was what America was supposed to represent. But it is illegal to grow a plant simply because it makes one feel a little different, somewhat like a pill one might get at a pharmacy?

States like California, Colorado, Oregon, Washington, and Alaska get it—or, at least, their voters do. There’s no boogey man in the woods. This politically motivated and culturally naive fear of cannabis must be overcome in order for meaningful legislation to reach the average American—not just those living in progressive states like Colorado, California, and Oregon.

Readers who fear things they don’t understand should educate themselves. The internet makes available the summation of the world’s knowledge at one’s fingertips. Learn why families are willing to move across the country to live in a state like Colorado or California where they can legally and without fear gain safe access to the medicine that helps their family—but is illegal in their home state. 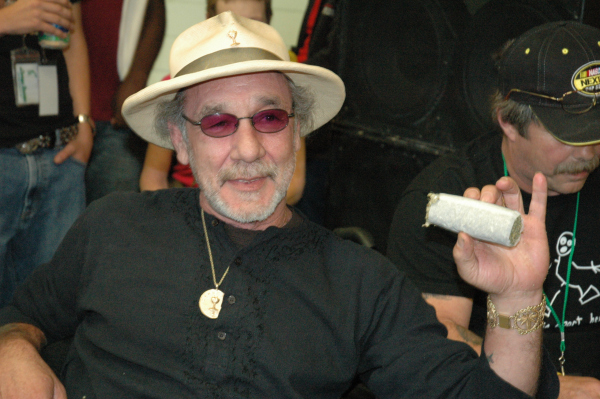 Learn why Shona Banda has the threat of up to 30 years of incarceration hanging over her head for doing what millions do on nearly a daily basis: Medicating with cannabis. Why? Simply because she lives in Garden City, Kansas.

If Banda lived only 70 miles to the west—about a one-hour drive—in eastern Colorado, her use of cannabis would have been perfectly legal (under state law, at least) and she would currently be suffering no legal headaches whatsoever. She would also have her son, who was taken by Child Protective Services in March 2015; one of her charges is child endangerment.

The next time you see a headline that reads: “State X legalizes medical marijuana,” get the details. Don’t be duped by a mass media that barely understands THC and cannabis as medicine and lacks an agenda that includes educating its consumers.

Many states are so severely handicapping their medical cannabis programs that the majority of patients will opt to simply stick with the black market. Louisiana, Georgia, Texas, New York, and several CBD-only states are missing the mark. States like California, Oregon, and Colorado have proven that legalization of whole plant therapy, including home cultivation and the right to create derivatives like edibles and tinctures, doesn’t increase crime rates or lead to more high school drop outs.

Is removing THC from therapy and forcing patients into highly-processed, expensive treatments the solution? Is depriving sick children of the THC cannabinoid that, when combined with CBD, can provide such amazing efficacy really an optimal approach?