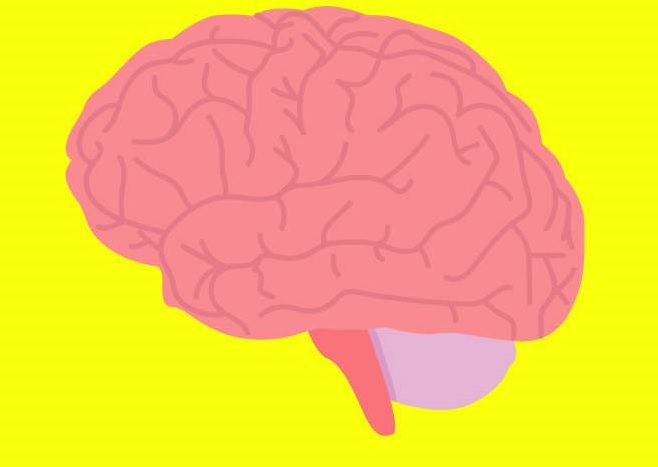 The ongoing debate over marijuana’s effect on the brain is gradually tipping toward meaningful impact of marijuana on the brain. This post from TIME discusses the research that disproves the long-held myth that using marijuana causes structural changes in the brain.

Using marijuana does not cause changes in brain volume, a new study suggests.

Public health experts have cited concerns that using marijuana could be associated with structural changes in the brain. However, a new trial comparing the brains of marijuana users and non-users to their siblings reveals that marijuana use likely does not cause changes in brain volume.

The researchers hypothesized that in the sibling pairs where one had used marijuana and one had not, they would see differences in brain volume. But instead, they found that the exposed and unexposed siblings had the same amygdala volume. “We found no evidence for the causal influence of cannabis exposure on amygdala volume,” the authors concluded.

The study did not find that brain volume has any effect on whether or not a person uses marijuana.

Another study, also published by different authors in the same journal, found that using marijuana could alter the brains of males at high risk for schizophrenia in potentially meaningful ways.

More research needs to be done to understand whether marijuana does or does not have potentially harmful effects on the brain, or whether the risks are different from one person to the next.