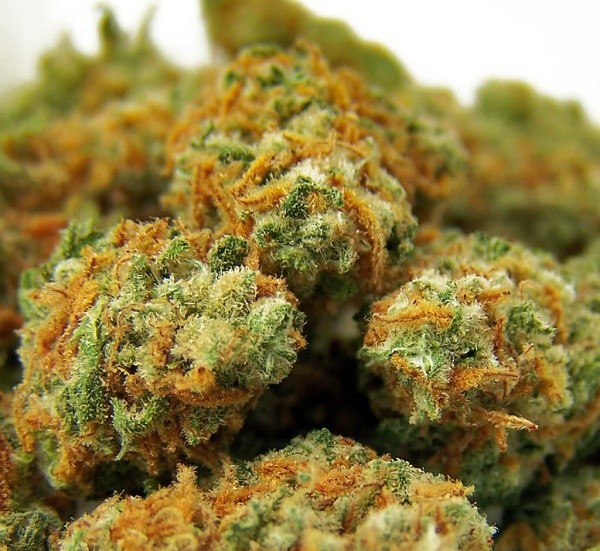 Vermont Senate Judiciary Committee approves a bill that will end marijuana prohibition in the state.  This post from The Joint Blog discusses the cautious and deliberate approval of Senate Bill 241 by Vermont lawmakers.

In a decisive 4 to 1 vote, the Vermont Senate Judiciary Committee approved a bill today that would end cannabis prohibition in the state and regulate the plant for adult personal use.

Senate Bill 241 would make it legal for adults 21 years of age and older to possess up to one ounce of cannabis and would establish a tightly controlled system of licensed cannabis cultivation sites, testing facilities, and retail stores. It would also create a study commission to examine issues such as edible cannabis products and home cultivation, which would not be allowed under the bill.

A strong majority of Vermonters (56%) support regulating the cultivation and sale of marijuana for adult use, according to a statewide survey conducted by the Castleton Polling Institute in September.

“Vermont lawmakers are really demonstrating leadership on this issue”, says Matt Simon, the Marijuana Policy Project’s Montpelier-based New England political director “They carefully reviewed the evidence and weighed all the options, and they’re now moving forward in a very deliberate fashion. This is a significant and much-needed policy change, so they want to get it right.”

Simon continues; “Most Vermonters agree it is time to end prohibition and start regulating marijuana. It’s a product that many adults enjoy for the same reasons that many adults enjoy consuming alcohol. While no substance is entirely harmless, the evidence is pretty clear that marijuana is less harmful than alcohol. Adults who choose to consume marijuana should be able to purchase it legally and safely from licensed stores that test and label their products. They shouldn’t be forced to seek it out in an illegal market where they might be exposed to other more harmful substances.”