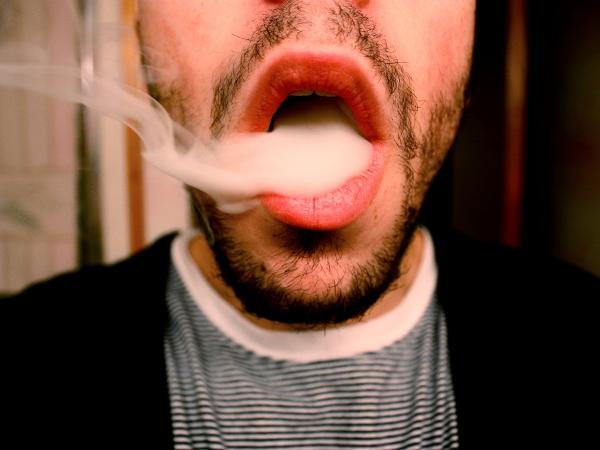 Some psychiatrists think cannabis can be considered a psychedelic drug as far as some of its effects go. This post from Business Insider India examines the reason why.

Marijuana isn’t typically thought of as a psychedelic – a drug that produces hallucinations or an apparent expansion of consciousness.

But according to Julie Holland , a psychiatrist with a private practice in New York, some of cannabis’ effects are psychedelic in nature.

At a recent conference in London on the science of psychedelics, Holland said that u sing marijuana may be linked with a phenomenon some psychiatrists refer to as “dehabituation” – the process of looking at something with fresh eyes.

“That can be very helpful in psychiatry,” she said.

Several forms of psychotherapy emphasize the idea that troubling situations center around a problem of perspective. By approaching those same scenarios from a new point of view – usually with the help of a therapist – we can fix our thinking and feel better.

Psychiatry and psychedelics share the common Latin root “psyche,” or mind, because both are believed to act on it, albeit in different ways. That’s one of the reasons that dozens of scientists, including psychiatrists like Holland, are increasingly supportive of the idea that psychedelic drugs might have a place in treating mental illness . Research on using traditional psychedelics like magic mushrooms, LSD, and ayahuasca to treat issues ranging from anxiety and drug addiction to depression has seen a major resurgence in the last few years.

While less of this research has focused on cannabis, Holland still believes the drug has some characteristics that could make it helpful in related ways.

“The thing that I’m interested in with cannabis is how it does this thing where everything old is new again,” she said.

To this end, Holland is serving as the medical monitor for a new studylaunched by the Multidisciplinary Association for Psychedelic Studies (MAPS) that aims to assess whether marijuana could help reduce the symptoms of PTSD in veterans with the disorder .

Marijuana is not classified as a psychedelic, however, and remains in a drug class of its own. It’s also a Schedule I substance according to the Drug Enforcement Administration, which makes studying its potential use for mental illness – or any other medical problem – difficult.

The largest and most comprehensive existing report on the science of marijuana concluded that there’s still a lot we don’t know about how the drug affects the brain. For example, it suggested that people who use cannabis more frequently have an increased risk for developing schizophrenia, social anxiety disorders, and depression (to a lesser extent), but the report could not say whether marijuana plays a role incausing those disorders or if being prone to one simply makes you more likely to use the drug.

“In psychiatry it seems that cannabis is grossly underused and understudied,” Holland said.

Source: Some psychiatrists think cannabis can be considered a psychedelic drug like shrooms – here’s why | Business Insider India