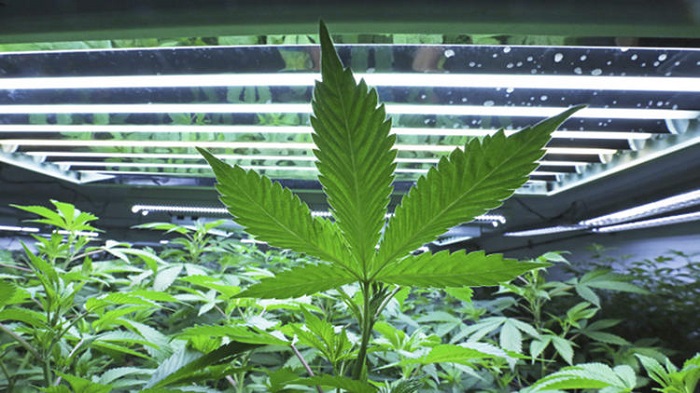 San Diego will begin processing applications on Nov. 16 to become the city’s first legal businesses cultivating and manufacturing marijuana, so city officials have created a new website to help explain the approval process.

People who want to get a jump start on the competition seeking to operate such businesses can begin applying now for a Nov. 16 appointment.

To avoid long lines of applicants, city officials will conduct a lottery for appointment times among all applicants who submit the proper paperwork by 3 p.m. on Nov. 15.

San Diego is one of the few cities in the state to have a fully regulated supply chain for marijuana.

The city has also agreed to allow medical marijuana retail outlets to begin selling recreational marijuana next year, but approval of those businesses is governed by a separate process the council approved in 2014.

The new website, sandiego.gov/marijuanainfo, summarizes the city’s regulations for cultivation, manufacturing and testing businesses. It also features a detailed explanation of how city officials plan to process applications.

City officials say it’s important to regulate the drug properly since state voters legalized recreational use of marijuana last November by passing Proposition 64, which was approved by 61.6 percent of voters in the city of San Diego.

Roughly 30 businesses already engaged in cultivation and manufacturing without formal city approval will be allowed to continue operating for two years, but they won’t get a leg up on obtaining permits that would give them the right to legally operate long term.

Having a legal, local supply chain will boost city revenue because San Diego voters approved a local tax last November that would start at 5 percent and rise to 8 percent in July 2019.

That tax, which could rise as high as 15 percent with council approval, would apply to pot farms and factories as well as dispensaries. But it wouldn’t apply to sales of medical marijuana.