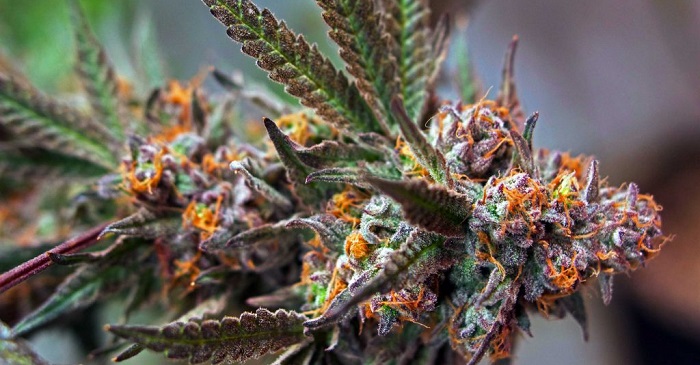 Recent rulings in the New York State have put us firmly on the path towards real cannabis freedom in the workplace. This post from High Times highlights the victories for cannabis users.

As significant an accomplishment as it is, the country’s widening experiment with marijuana legalization is also significantly limited in scope: Your right to possess and consume cannabis stops at the workplace.

Under broad state and federal “Drug-Free Workplace” laws—passed in the 1980s at the nadir of the “Just Say No!” hype—employers have the ability and the right to fire workers for off-the-clock drug use. (For any business on the receiving end of a federal contract, the ante is upped: They are required to screen for drugs.)

Several court decisions have upheld employers’ decisions to drug-test workers, and then terminate them if the tests reveal cannabis metabolites—the fat-soluble molecules that reveal past marijuana use, often days or weeks in the past.

For the most part, drug testing has been a handy excuse for employers to part ways with anyone they might not want to employ but have no legitimate reason to do so. That’s right—minorities.

Considering the impossibility of life in America or anywhere else (but especially everyone-for-himself America) without economic power, this is a significant roadblock, indeed.

But! It’s one that is also slowly eroding.

In July, the Massachusetts State Supreme Court ruled that a woman fired by her employer for using medical marijuana could sue for handicap discrimination. Cristina Barbuto was fired following her first day of work at Advantage Sales for using cannabis, which a doctor had recommended she use for her Crohn’s Disease. It remains to be seen if the decision will be appealed or if she’ll sue, but the decision should have a chilling effect on employers in that state acting similarly.

Comes now another, similar result out of New York State, where a taxi driver, fired for lawfully using medical marijuana, must be reinstated.

As the National Law Review reported, an anonymous driver, known only as W.R., had his taxi-driver license revoked by New York City’s Taxi & Limousine Commission—solely for testing positive for cannabis. In an administrative hearing, the TLC was ordered to return his license on the following basis:

Under the New York Compassionate Care Act, certified patients may not be subject to penalty or denied any right or privilege solely for the certified use of medical marijuana. Because the patient certification is analogous to a prescription, the certified use of marijuana could not constitute an illegal drug use that would serve as the basis to revoke a license.

There are a few nuances here that should be addressed.

This is only one state and is not necessarily a binding, precedent-forming decision for cannabis users in other states. It addresses a licensed contractor, not an employee—and most importantly, at a time when 65 million Americans live in states where recreational cannabis is legal, the decision pertains to medical marijuana only.

Still! The Law Review believes this is another milestone case, writing, “there is little doubt that this rationale would be followed in employment discrimination cases.”

This particular interpretation of the law still needs to be tested in other states, including California, where a landmark Supreme Court case upheld an employer’s right to fire legal cannabis users.

At the same time, with a few more milestones like these, we’re on a path towards real cannabis freedom—that is, the right to exercise a legal privilege without fear of losing your job.

Source: Another Major Victory for Weed in the Workplace – High Times