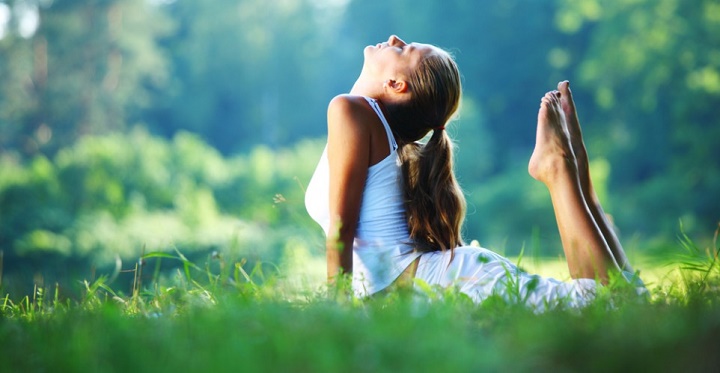 Research continues to explore exactly how CBD benefits us. This post from Civilized.Life highlights 5 ways science has already shown how CBD improves health.

Cannabidiol (CBD) is a non-psychoactive cannabinoid found in marijuana, and science has given it close attention in recent years for its potential in treating a wide variety of medical conditions. In 2015 the National Institute on Drug Abuse (NIDA) stated that “pre-clinical research (including both cell culture and animal models) has shown CBD to have a range of effects that may be therapeutically useful,” and research continues to explore exactly how CBD benefits us. We’ve highlighted five ways science is showing how CBD can improve our health – but this is just the tip of the iceberg.

The NCI further reported that “animal studies have shown CBD to have anxiolytic properties…these anxiolytic properties are mediated through unknown mechanisms,” which basically means CBD calms feelings of anxiety, we just don’t know how – yet. Also, CBD does not cause the cerebral “high” that can bring on anxiety in some cannabis users (tetrahydrocannabinol, or THC, does that), and there is some evidence that shows CBD actually counteracts some of the anxious feelings brought on by THC.

The anecdotal evidence surrounding the efficacy of CBD in treating a range of seizure and convulsive disorders is astounding, and a January 2017 article in Neurology Today states that, “several animal studies and both randomized and open-label studies have found that cannabidiol oil (CBD) shows promise in treating seizure disorders, but questions remain about proper dosages to apply, the potential for adverse effects, and the drug-drug interactions with other antiepileptic drugs (AEDS).”

The United States Government Patent #6,630,507 states that “cannabinoids have been found to have antioxidant properties, unrelated to NMDA receptor antagonism,” and that this attribute “makes cannabinoids useful in the treatment and prophylaxis of wide variety of oxidation associated diseases, such as ischemic, age-related, inflammatory and autoimmune diseases.” The Patent says CBD acts by “preventing or treating diseases caused by oxidative stress,” and like other cannabinoids can “easily penetrate tissues, giving them the ability to enter the central nervous system and brain.”

The NIDA notes that CBD has “shown to have neuroprotective properties in cell cultures as well as in animal models of several neurodegenerative diseases,” including Alzheimer’s, Parkinson’s, Multiple Sclerosis (MS), and neurodegeneration caused by alcohol abuse. In 2016, a research team in China reported that “CBD had been shown to reverse the reduction in neuronal viability and the increased excitoxicity, inflammation, and oxidative stress” and the aforementioned U.S. patent states that “cannabinoids are found to have particular application as neuroprotectants, for example in limiting neurological damage following ischemic insults, such a stroke and trauma, or in the treatment of neurodegenerative diseases, such as Alzheimer’s disease, Parkinson’s disease, and HIV dementia.”