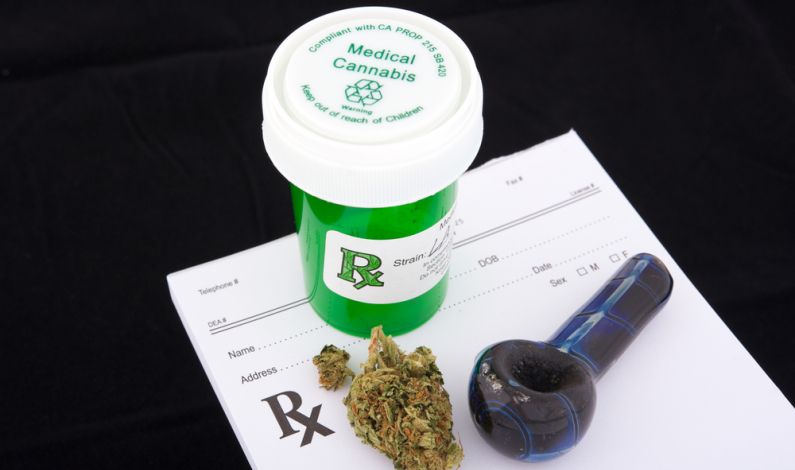 Americans for Safe Access is kicking off a campaign to educate the public and increase awareness about medical marijuana. This post from The Daily Chronic reports that the campaign comprises of an educational website and a series of over 40 events in thirteen states stretching over the next three months.

The Truth About Medical Marijuana will focus on emerging issues in the area of medical marijuana, including understanding the research behind the medicine, emerging policies issues surrounding cannabidiol (CBD) and consumer safety issues.

During each of the next three months, event hosts will focus on these issues and prepare attendees to share that information with politicians and key decision makers, as well as providing tools to counter misinformation in the media.

“With the majority of Americans living in states that allow at least some kind of medical marijuana it’s time to move beyond rhetoric and headlines and foster a genuine understanding of this too often misunderstood medicine,” said Steph Sherer ASA Executive Director.  “With the Truth About Medical Marijuana, we’re filling a void by giving people straightforward explanations of the science behind medical marijuana and explaining how medical marijuana relates to them and their families.”

Medical marijuana policy has recently undergone a significant series of developments with the passage of several new state laws in a short period of time.  In total, 40 states, Puerto Rico, Guam,  and the District of Columbia allow some legal medical use of marijuana.

However,  many states have new highly restrictive laws that are not well understood. In other states, large scale commercialization of marijuana cultivation has created new consumer safety concerns that haven’t been effectively addressed. ASA is kicking off the campaign with advocates hosting over 40 events in thirteen states.

The final month of the series will focus on emerging consumer issues in “Know Your Medicine: How to be a Smart Medical Marijuana Consumer.”

The Truth About Medical Marijuana will explain how the comprehensive reform bill, the CARERS Act, will benefit the millions of law abiding patients.  The series will also explore the available product safety standards for the cannabis industry and how consumers can know that their medicine is produced under the highest quality standards. 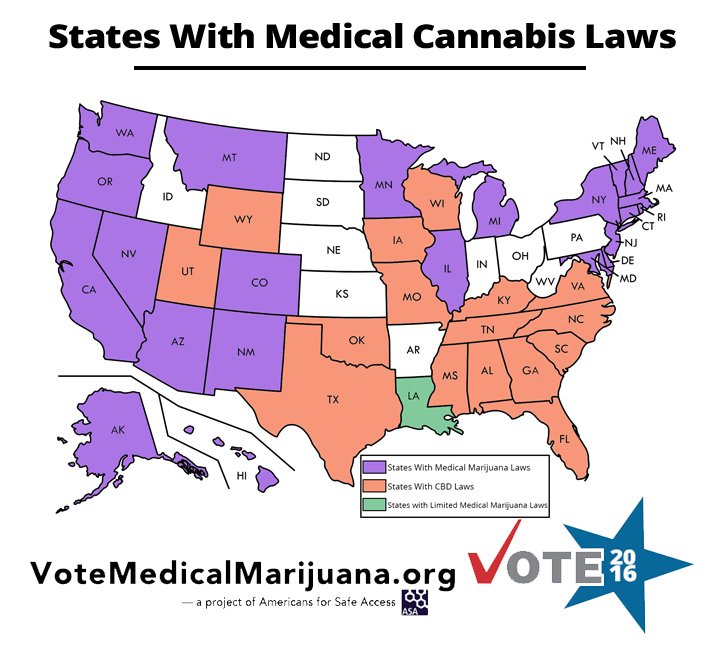