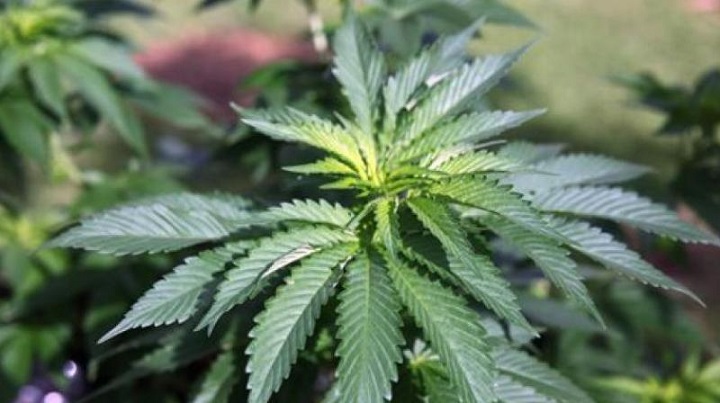 Medics sought permission to treat a rare form of epilepsy with cannabidiol, giving a 12-year-old patient a new lease on life. This post from Deccan Chronicle shares the story of Annalise Lujan from Arizona.

Doctors diagnosed Annalise Lujan with a rare form of epilepsy.

A 12-year-old American girl stopped suffering from life-threatening seizures after doctors treated her with cannabis oil.

On April 2, Annalise Lujan from Arizona found herself unable to walk while participating in a gymnastics competition, according to the Daily Mail. The day after, she suffered seizures and was rushed to the hospital and put into a medical coma.

Doctors at Phoenix Chidren’s Hospital have diagnosed Lujan with a rare form of epilepsy known as Febrile Infection-Related Epilepsy Syndrome (FIRES). The disease reportedly affects one in one million children.

According to US charity RareDiseases.org, the condition strikes children who unexpectedly suffer up to hundreds of seizures a day within two weeks of contracting a mild febrile illness like a cold or cough. The little-understood condition experts say is caused by inflammation in the body or autoimmune disorders.

Medics at the Phoenix Chidren’s Hospital sought permission to treat Lujan with the marijuana derivative cannabidiol (CBD) from the US Food and Drug Administration and the Drug Enforcement Administration. CBD is a drug derived from cannabis, but it does not get an individual high. A study by the New York University and Great Ormond Street Children’s Hospital in London, researchers discovered cannabidiol halved seizures in adults and children suffering with epilepsy.

However, medical experts are divided on the effectiveness of cannabis to treat epilepsy.

48 hours after Lujan was treated with CBD her seizures stopped and she woke up. Currently her family is raising money to continue her treatment via a GoFundMe page.

Featured image: Cannabidiol (CBD) is a drug derived from cannabis, but it does not get an individual high. Representational Image (Photo: AP)