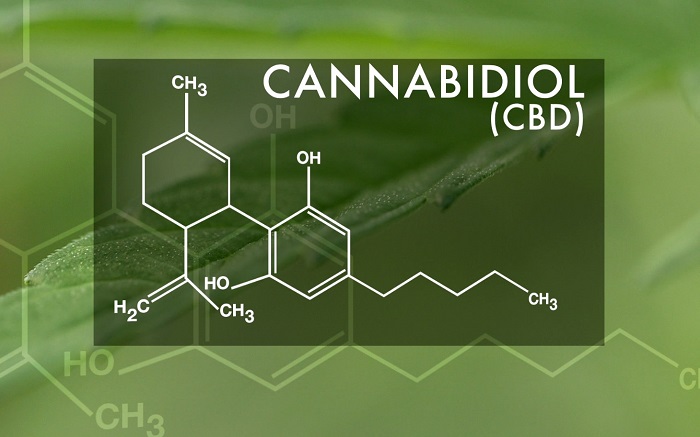 ALS, also called Charcot disease or Lou Gehrig disease, is a progressive, neurodegenerative disease with no known cure. A study has linked co-administering of cannabidiol with riluzone to delayed progression of ALS. This post from The Daily Chronic reports the findings of the study!

The co-administration of cannabidiol (CBD) with the prescription drug riluzole (marketed as Rilutek) is associated with the delayed onset of amyotrophic lateral sclerosis (ALS aka Lou Gehrig’s disease), according to a case report published in the Journal of General Practice.

A researcher reported that the administration of 300mg of CBD twice daily was associated with the limited progression of various ALS symptoms in a single patient.

The author wrote, “It is concluded, that co-medication with CBD may be able to slow down the progression of some but not all symptoms of motor neuron disease.”

Preclinical data indicates that cannabinoids possess neuroprotective properties that may hold promise in the treatment of brain diseases like ALS. However, clinical trials assessing the efficacy of cannabis treatment in ALS patients have yet to be conducted.