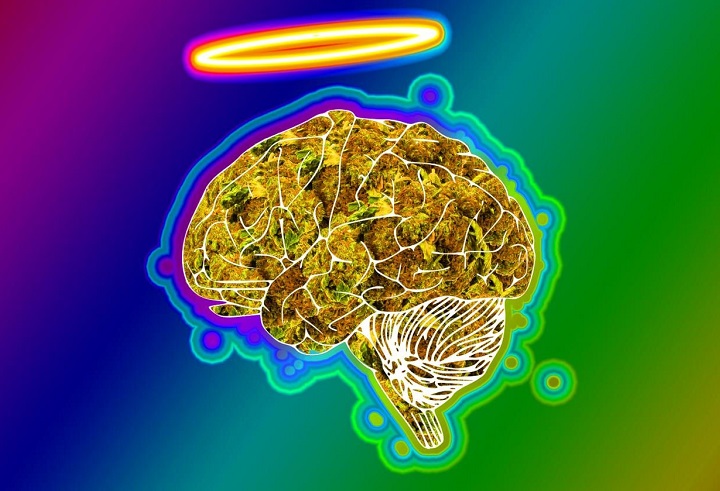 Cannabis has been found to improve cognitive functions in older brains. This post from The Observer covers how new findings may change the viewpoint of older customers.

Recent studies done by researchers at Bonn University in Germany suggest that small amounts of tetrahydrocannabinol (THC) can restore memory and learning functions in the brains of older subjects, similar to the levels of younger subjects.

Previous studies have shown that THC exposure in younger and adolescent subjects reduces learning and memory ability. The results of this study reflect the opposite in older subjects.

The study was completed using mice ranging in ages from 2 to 18 months. The older mice treated with small doses of THC showed similar cognitive function to the younger mice during testing.

The researchers are planning a clinical trial on humans showing signs of cognitive decline. The results from the study done on mice are promising for those with Alzheimer’s. THC decreases the production of amyloid beta, a protein that spikes in early stages of the disease, according to a study done at the University of South Florida.

Billy Lauderdale, an employee at Cannabis Central in Ellensburg, has noticed an increase in the number of elderly customers.

These customers are purchasing more cannabidiol (CBD) products than marijuana products including THC, according to Lauderdale. Lauderdale believes more marijuana research will “help people understand there is more than one side” to pot and it is not just used to get high. The older customers are utilizing the other parts of the plant.

With more research on medical benefits Dan DeVries, manager at The Fire House in Ellensburg, said “the stigma will go away,” referring to the stereotypes surrounding pot users.

“We’ve been lied to for so long,” DeVries said.

The criminalization and stigmatization of pot goes back to before the Nixon administration, and DeVries believes the older generation is very prideful and stuck in their ways.

DeVries also believes the lack of research into medical marijuana has led to “people not being able to get outside their circumstances,” in addition to being somewhat narrow-minded.

He also believes younger generations understand marijuana better than older generations. DeVries recognizes the older generation’s lack of acceptance stems from the way they were raised, which was to believe pot is a highly addictive gateway drug.

DeVries also called upon the media to continue to cover medical marijuana research. He believes if the media “continues to publish the hell out of positive news” regarding pot, the older generations could possibly be swayed to change their minds on medical marijuana.

Source: The Observer : The Miracles of CBD: Study shows increase of memory and learning in older mice