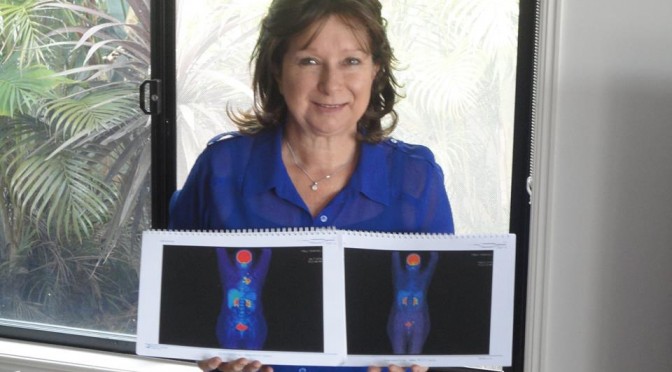 A 54-year-old wife and mother, diagnosed with terminal lung cancer and given just months to live, proved her “doctors” wrong with the help of cannabis oil. This post from The Spirit Science relates Sharon Kelly’s story and how she beat her stage IV lung cancer with cannabis oil. 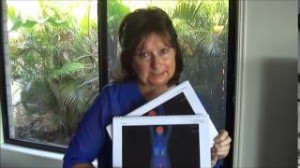 Mainstream medicine has some powerful tools to fight cancer, and is developing more by the day, it seems. But what do you do when you have been diagnosed with terminal lung cancer and only given months to live?

Often, your doctor will weigh the benefits to risks of chemotherapy and radiation at this point and advise you to try and enjoy the rest of your days the best you can.

This is the dilemma faced by Sharon Kelly, an Australian woman given 6 months to live after being diagnosed with stage IV lung cancer. After her oncologist advised against chemotherapy, her family took matters into their own hands. After all, she was only 54 and too young to give up so easily.

Her daughter researched the subject and found that people had opted to use cannabis oil (CBD) as a cancer treatment, with varying amounts of success. She was not a marijuana user, but at this point, why not give it a try?

After just three months of using her own medicine delivery system, the treatment produced miraculous results. She was cancer free! You can check out her courageous testimonial video below.

Speaking of courageous, her family had some standing as upright citizens in a middle-class community in Australia, where marijuana is illegal. By making this viral video, she is really putting herself out there.

At the beginning of last year, Kelly was diagnosed with non-small-cell lung cancer (NSCLC) after a healthy life with no history of smoking. After a biopsy, it was found that she had a genetic mutation, and her only recourse was a targeted chemotherapy for that specific mutation that left her with some severe side effects.

Her oncologist determined that radiation therapy was not possible and that undergoing chemo would only prolong her life a few months with a considerably less than an optimum quality of life. So she and her family turned to the information highway for alternative treatments.

After finding a recipe for cannabis oil and beginning the intensive therapy outlined for cancer sufferers, she soon found out that the recommended gram/day had too much of a psychoactive effect for her to handle. She was overwhelmed and had to cut back her dose of oral CBD oil, lessening the powerful cancer-fighting effects.

She next describes trying to use the oil as a suppository, but explained that it was too messy with a lot of medicine loss as well. Finally, they developed a method using a syringe and mixing the CBD oil with coconut oil. In this way, they were able to get in the advised dosage with few psychoactive effects.