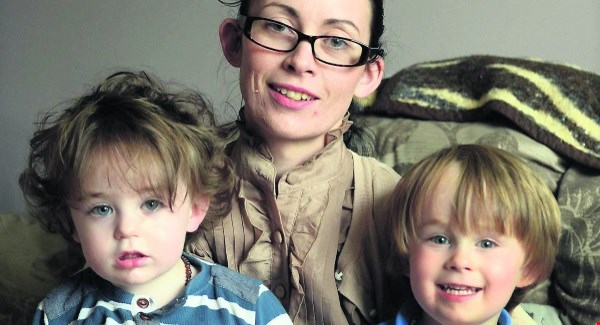 Cannabis oil treatment gives a new lease of life to a little boy suffering from Dravet’s syndrome. This post from Irish Examiner highlights how the toddler was saved.

A little boy whose body has been racked with seizures up to 20 times a day since he was five months old has been seizure free for three months following his mother’s move to the US for cannabis oil treatment.

Last year the Irish Examiner highlighted Yvonne Cahalane, from Dunmanway in West Cork, and her two-year-old son Tristan, who was born with Dravet syndrome, a severe, incurable form of epilepsy.

Tristan’s first seizure occurred when he was five months old and his condition escalated to the point where he was experiencing epileptic seizures as many as 20 times a day.

The combination of his condition and the side-effects from his prescribed pharmaceutical medications resulted in numerous neurological and cognitive problems that affected his speech, movement, appetite, and behaviour. 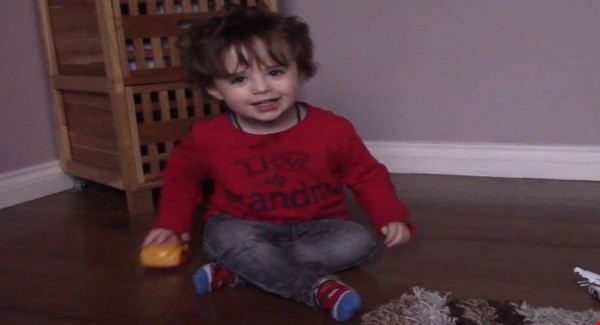 In December 2015, Yvonne and Tristan moved to Colorado to begin cannabis treatment with the hope of easing his debilitating symptoms.

Since relocating, the positive changes in Tristan’s condition and wellbeing have convinced Yvonne that her desperate decision to leave their home in Ireland was the right one.

Tristan has not had a seizure in three months. He has not needed rescue medication or oxygen since beginning his cannabis oil. Within days of his first medicinal marijuana treatment, there was a noticeable improvement. He has been weaned off three pharmaceutical drugs and is about to begin removing a fourth. Any previous attempts to wean off medications in Ireland had always resulted in Tristan being hospitalised.

Yvonne said there are significant differences in her son. “Tristan was suddenly able to make eye contact and became more alert. He began to babble, repeat sounds, and say new words. All of which had vanished since his spate of violent seizures last May when he stopped talking altogether,” she said.

“During the second week he began to get steadier on his feet, he wasn’t falling after a few steps, he was bending with stability. He would sit down without help and he began to kick a ball.

“His seizure activity lessened with every few days and once he had been increased to his optimum dose with the introduction of tiny amounts of THC, he was 99% seizure free and has been ever since.”

Yvonne said Tristan’s personality is beginning to shine through now that the fog of seizures and medications is lifting and she is enjoying a new, happier side to her son. 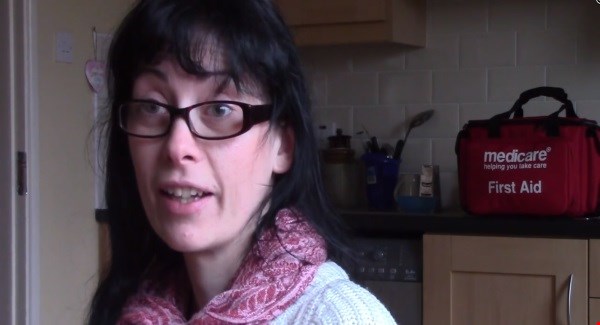 “The hospital and doctors we have caring for Tristan are wonderful, they hold cannabis in high regard as a medicine. Colorado in general is a very open-minded and beautiful state. There are educational events all the time to spread awareness of people’s options in using cannabis as their medicine,” said Yvonne.

Cannabis oil is illegal in Ireland and will not be available to Tristan when he returns home.

Cannabis oil is illegal in Ireland and will not be available to Tristan when he returns home.

With a visa set to expire, returning home is inevitable. Yvonne has left her husband John, and their other son Oscar behind as she concentrates on Tristan’s recuperation. While the progress Tristan is making is giving their family the strength to carry on, it is not always easy in Colorado.

Yvonne has launched an online petition on change.org that has acquired almost 3,000 signatures, and is asking everybody who agrees with changing the law to sign it.